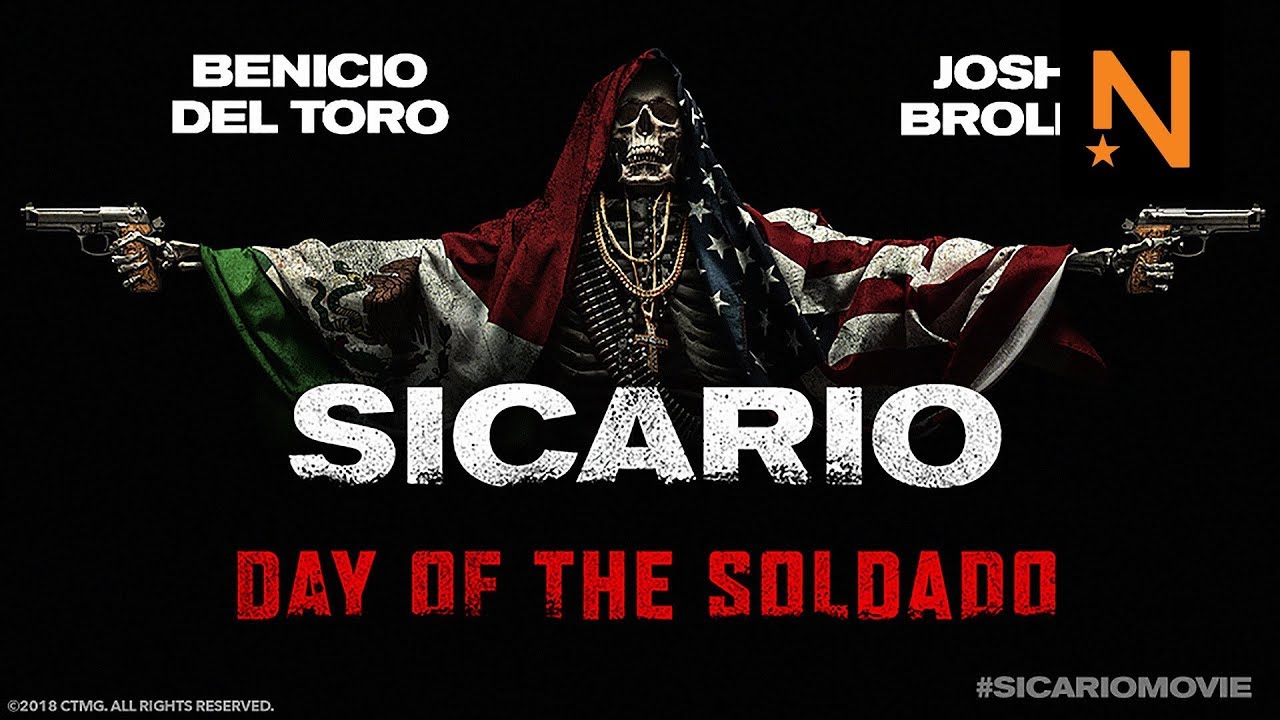 Political connotations abound in the sequel to ‘Sicario’ (2015) as the US government machinery is let loose to battle the forces which smuggle in illegal immigrants from the porous US-Mexican border. Alongside battling the exterior forces, a few scenes in the beginning seem to suggest that fighting its inner demons (not-so-oblique references to terrorism in the Middle East, etc.) are also accorded equal priority – and footage – in this sequel.
It’s apparent that the modest success of the 2015 film has inspired writer Taylor Sheridan to pen one more story on similar lines, but with less than the desired effect. The US government has discovered that not all of the illegal immigrants are innocents wanting to start a fresh life: they include a few determined to snuff out (read: terrorists) the lives of US citizens. This is borne out by the opening scenes which show one of the immigrants, when apprehended, blowing himself up. Another scene, immediately after, shows suicide bombers blowing themselves up in a Texas supermarket, prompting the US Secretary of Defence to appear on national television: “Your bombs do not terrify us – they empower us.” That’s the cue for FBI agent Matt Graver (Josh Brodin) to recall hitman operative Alejandro Gillick (Benicio del Toro) of the dirty tricks department out of retirement.
The latter’s ruse of kidnapping 16-year-old Isabelle Reyes (Isabelle Morer), daughter of ganglord Carlos Reyes, succeeds in pitting one cartel against the other and is enough justification for action galore. Both, Brolin and del Toro, reprise their roles of the prequel. Cinematographer Dariusz Wolski’s overhead helicopter shots are probably the only redeeming features of film.
It’s violent – even gruesome – at times, but importantly, fails to justify the runtime of two-hours-plus.