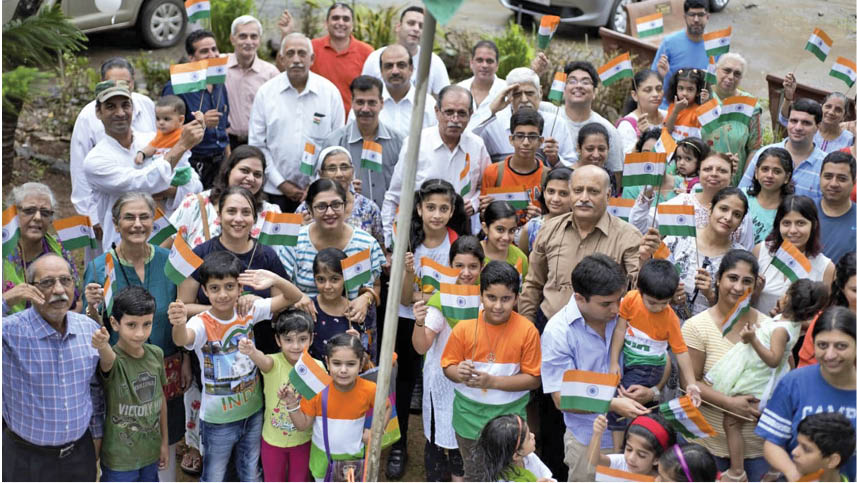 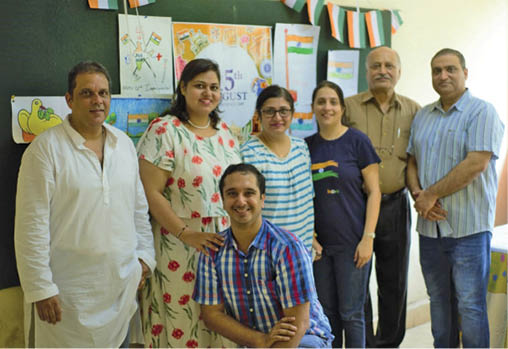 On Independence day, the PPCWA organised a flag hoisting event which was graced by Chief Guest Aspi Sarkari, Dy. CEO, BPP who unfurled the flag. A zestful rendition of the national anthem by all added to the patriotic fervour, followed by refreshments and a drawing competition for children with winners receiving medals and certificates. Children who represented PPC in XYZ’s Monsoon Games were also felicitated.