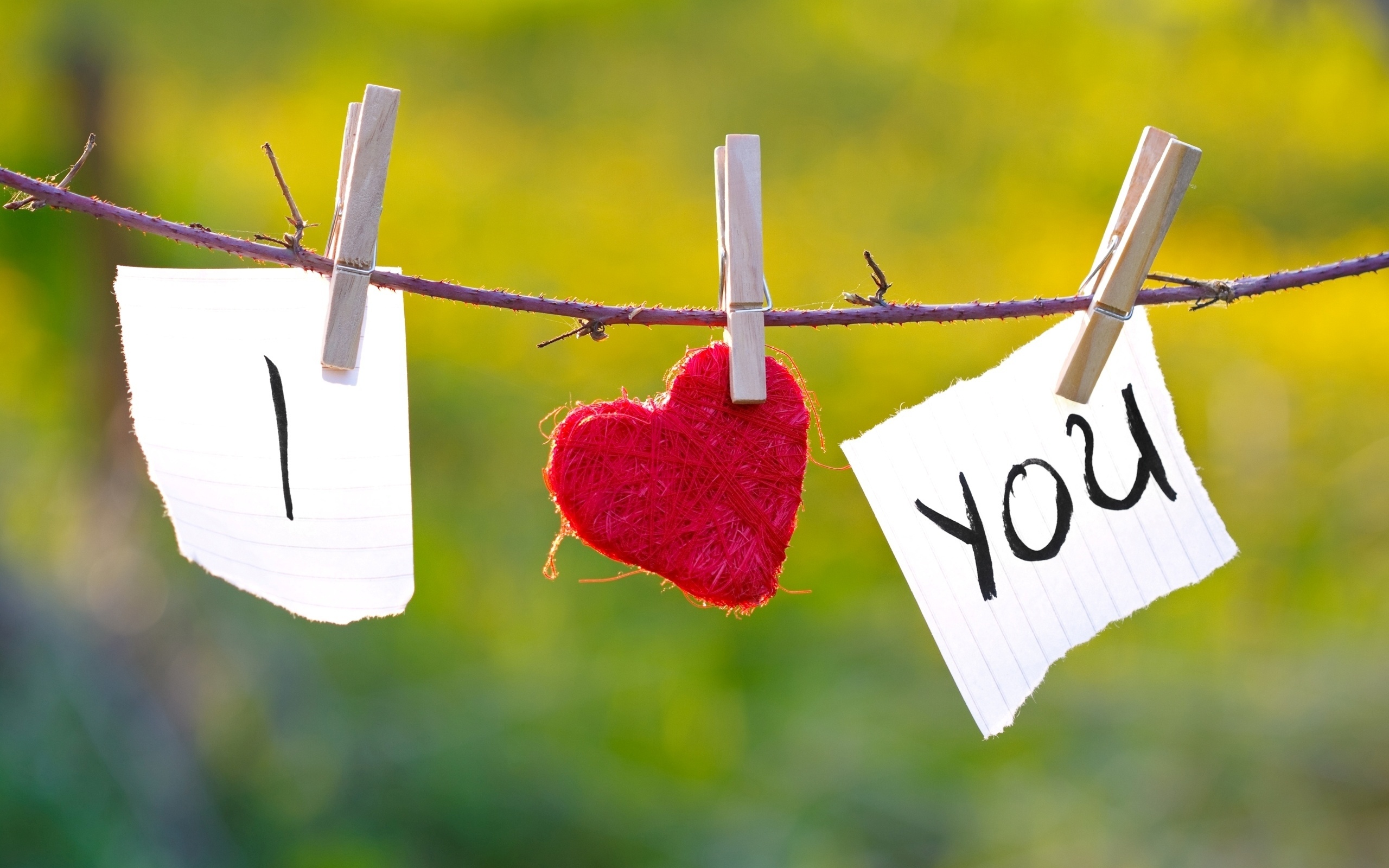 An ancient Indian legend tells of a prince who met a maiden with the body of a Goddess and eyes of a gazelle in spring-time. He told her, “I know why you are wearing this black sari embroidered in gold –it’s coz in a primeval forest you were a tigress and I was a tiger. My soul recognises your soul.” Afterwards, in competition with the nobles of the court, the prince shot an arrow over a long distance of two miles, felled a thick branch of a tree with one stroke of his sword, and jumped over a wide gorge on his stallion. The prince’s extraordinary accomplishments were, of course, inspired by having found his beloved. When two lovers meet, when a soul recognises another soul, the strength of the partners multiplies several fold. Nothing, then, is impossible to achieve.

According to the ancient legend, during the golden age of humanity, there was a state of unity between male and female – they were united in mind, people were wise, serene, perfectly contended. An envious spirit dissected them into halves and scattered these halves across the world. Since then, men and women have searched for their ‘other halves’, darkly confused, rarely discovering their true counterparts. The root of both legends lies in the Shiva-Shakti principle that Man is Shiva – creator; Woman is Shakti – energy which makes creation possible. Together they make up the world.

The ancients recognised the rejuvenating properties of love, which is why rituals of love-making were incorporated into the tantric tradition. Philosophically, the roots of love are in immortality. Love represents the procreation of new life, as well as psychic reintegration through the union of opposites. Those who have truly been in love know that it is the most powerful experience of a lifetime. It presumes that one is united at all levels, so much so that lovers often become spontaneously engaged in a kind of courtly love meditation in which the image of the beloved is carried continuously in the mind of the lover, illuminating the soul and creating an atmosphere of eternal spring.

Science says that too much sexual intercourse ages a person. On the contrary, it keeps one young. There is no doubt of the rejuvenating effect of falling in love. Numerous instances have been recorded of the vanishing signs of ageing as a result of falling in love: wrinkles, age spots, poor posture, brittleness disappear as we move with greater vitality and grace, see life with greater hope and expectation and generally behave in a much younger way. I recently read about the testimony given by a psychiatrist that a woman in her fifties who fell in love for the first time grew at least fifteen to twenty years younger, to such an extent that her menstrual cycle came back on a regular basis!

Rejuvenation by love has been mentioned in Chinese, Indian and Persian literary traditions. We also read about it in the Bible where Solomon’s ‘Song of Songs’ is an ode to love. Western tradition has extolled courtly or romantic love in its poetry, drama, ballet, opera and novels as well as in other forms of artistic expression. Inevitably in these representations the lovers expect their intensity or feeling to last ‘forever after’. Yet, if we study the literature that peeks into married life, we always get the impression that romance has vanished while dreariness, bitterness, resentment, boredom and sometimes violence has taken over the domestic scene.

When we fall in love, we have the eye of a prince looking at a princess, a worthy and enchanting consort. We are inspired by a pleasing encounter to build with our imaginations a concept of a relationship that befits a God and Goddess. Perhaps the disappointment of married life comes from a failure of imagination by both parties. Hence, one should never take anything for granted. Sex must be elevated from a purely physical to a higher plane. Then it becomes a divine and deeply mystical act, an important aspect in our spiritual growth and the entire psyche of the partners is readjusted for the better and one’s whole life is transformed.