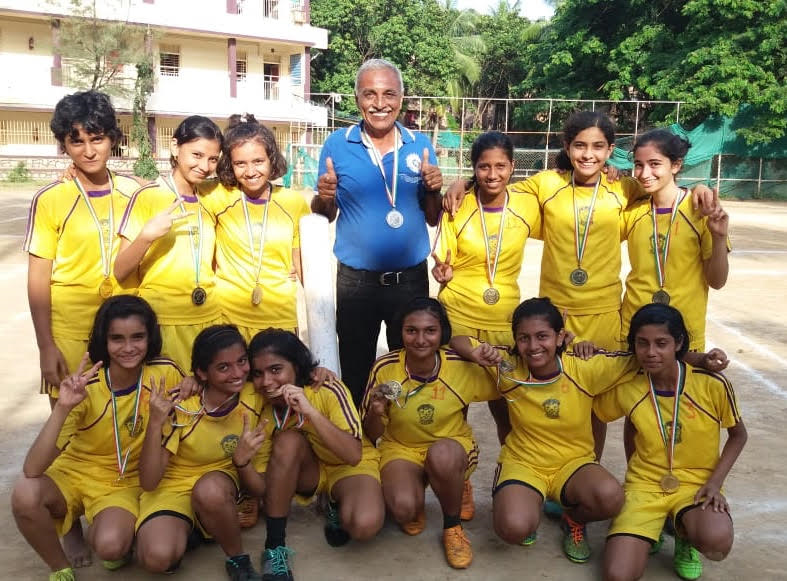 Speaking to Parsi Times, coach Shetty said, “These children are all of 15 years and they have a long way to go. At present, they are representing the State team and are champions. If you love and focus on the game, giving your hundred percent with full commitment and hard work, eventually the team will be successful in reaching their goal.”