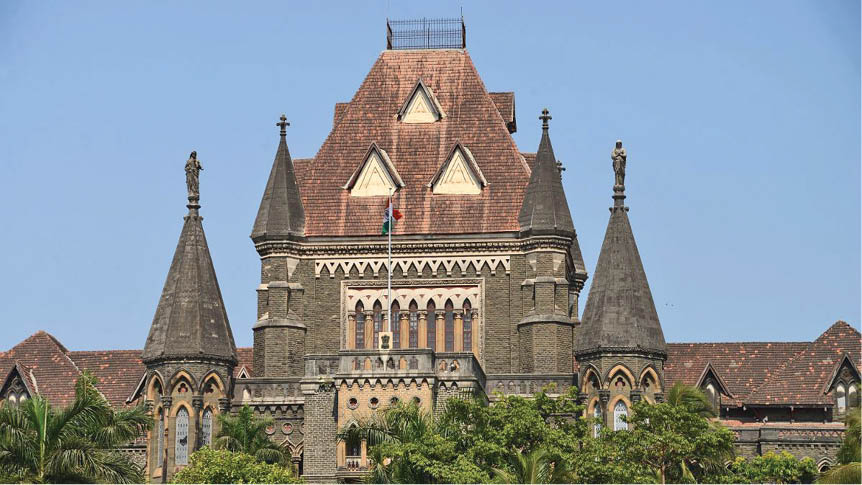 With court hearings taking place on a daily basis, Senior Counsel Navroze Seervai, who represents the petitioners, stated certain Case Laws (judgements on similar cases in the past) that protect the religious rights of minority communities. He raised objections to certain statements in Metro III’s affidavit that undermine the significance that our Holy Fire holds for our religion/community.

Seervai stated that in the current matter, the Zoroastrian community worldwide is of the common and unanimous view that the construction and operation of the Metro Line III, which would go below the two Atash Behrams, would desecrate its religious sanctity.

At the hearing held on 12th September, Navroze Seervai provided an extremely detailed explanation of the structural plan to the Bench. The Bench then demanded photos and other documents to have a better understanding, and clearly showed concern for the Sanctum Santorum, and is hopefully convinced about its importance to our religion.