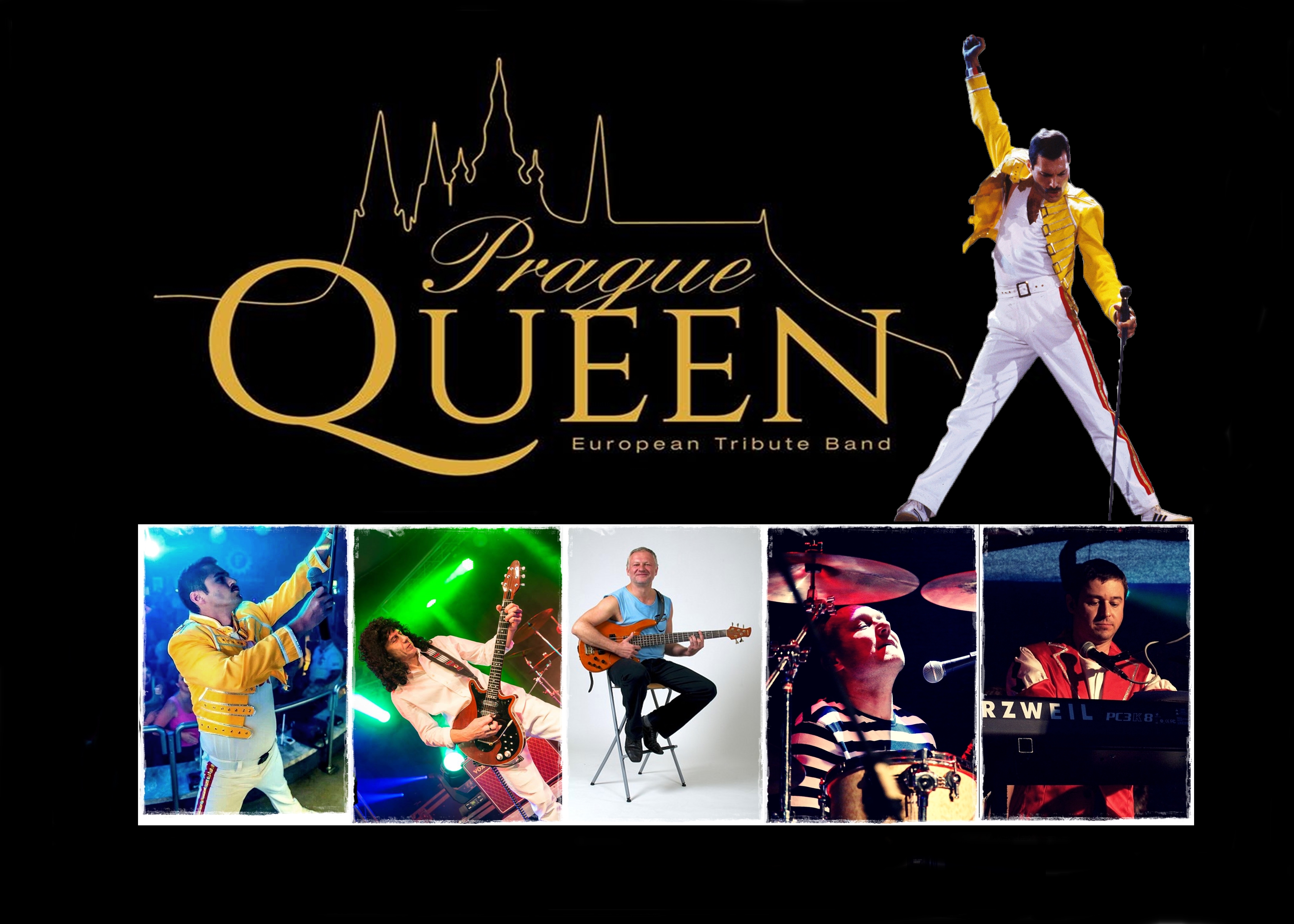 There’s been an increasing buzz in the city as Mumbaikars keenly await the globally popular, European band, PRAGUE QUEEN, which is all set to rock Mumbai with its tribute to our erstwhile Rock legend Freddie Mercury, or Aapro Farrokh Balsara – the lead singer of the world’s leading rock band, QUEEN, on 5th and 6th October, 2018, at Rang Sharada (Bandra).

Having performed over a thousand concerts across Europe, paying tribute to the original band QUEEN, for the last ten years now, the PRAGUE QUEEN’s concert next month will be performed for the very first time in all of Asia. Hosted by Fourth Dimension Media, the International Tribute Band – PRAGUE QUEEN – will perform some of the best known and loved songs sung by Singer, Songwriter, international music prodigy, aapro Freddie Mercury.

In addition to the exceptional talents of the band, one of the main draws for the public the world over to these concerts is that the band’s lead vocalist, Jaroslav Bresky, is not just a ditto look-alike of Freddie Mercury but has also perfected the late legend’s on-stage mannerisms and histrionics! The Prague Queen band members comprise Jaroslav Bresky (lead vocalist); Jiri Jirsa (drums); Frantisek Raba (Bass Guitar); Pavel Zboril (Lead Guitar) and Martin Otruba (Keyboard).

CEO of Fourth Dimension Media, Shankar B, says, “The excitement is at an all-time high! This week’s response to the quiz in Parsi Times, our media partners, is even greater than last week’s! In keeping with the overwhelming response from the Parsi die-hard fans of Freddie Mercury, we have decided to give away free passes to not just 3 winners, but 15 Winners! It’s truly amazing to connect with Freddie’s own community! We are honoured and look forward to rock the Parsi community and Mumbai on the 5th and 6th of October, and I would like to announce a special!”

WINNERS can collect their passes from Parsi Times office from Monday to Thursday between 3:00 and 6:00 pm. Kindly bring your IDs along.

And!!! Additional 25% Discount on ALL PRAGUE QUEEN Concert tickets booked on bookmyshow.com.