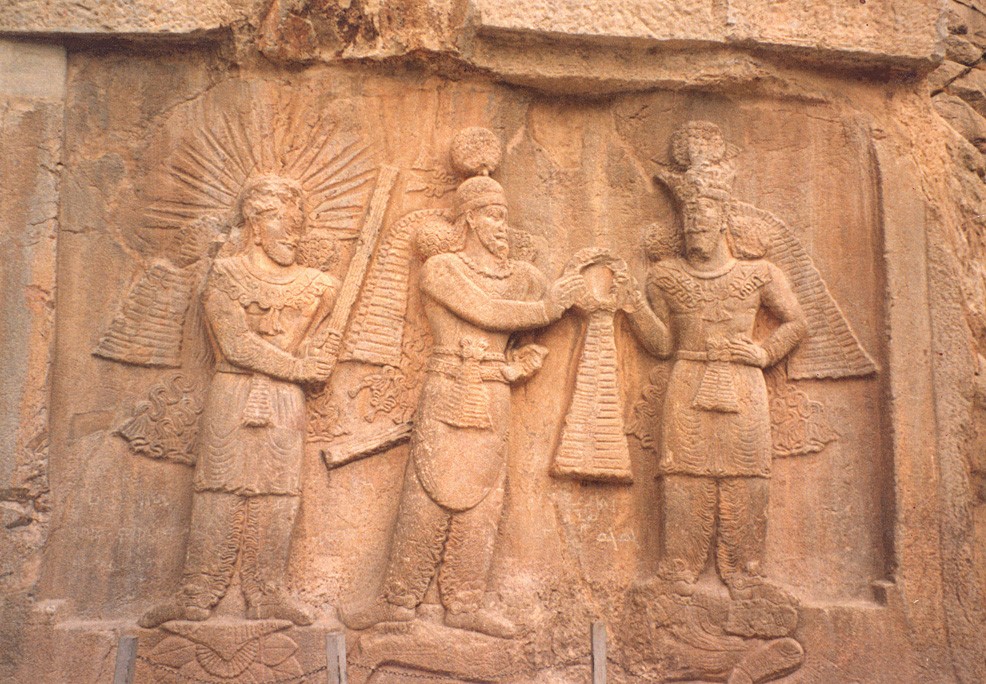 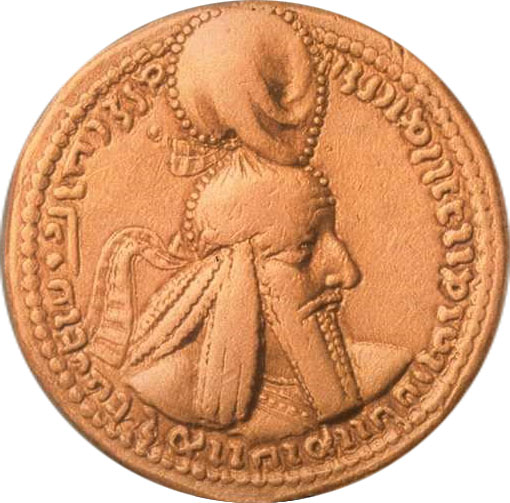 The Karname-e Ardashir-e Babakan or the Book of the Deeds of Ardashir, son of Babakan, is a legendary Middle Persian tale written during the Sasanian period (226 – 651 A.D.). This book narrates the epic adventures of the man who not only builds a great Persian empire but resurrects the Zoroastrian religion like the proverbial phoenix from the ashes that it had been virtually reduced to after Alexander’s invasion of Iran. It is a fascinating tale of vision, valour and values. It is a story that at once fascinates and inspires. It is a great lesson in history telling us to be the change that we want to see in this world. It is a story of the triumph of the human spirit and the ‘never say die’ attitude of the ancient Persians. Read on……

Ardashir Babakan (226 – 241 AD) was the founder of the Sasanian dynasty of ancient Zoroastrian Iran. He was the son of Sasan – a shepherd employed in the service of Babakan, the Governor of Pars as also one of the commissioners appointed by Artabanus (Ardavan) – the last Parthian King. Sasan was a descendant of Darab and his son Darius III, the last Achaemenian King. After Alexander’s conquest of Iran and under and the subsequent Macedonian rule, the descendants of Darab lived incognito in remote parts of Iran.

One night Babakan dreamt he saw light as dazzling as the sun shining from the head of his humble servant, Sasan. On the second night he dreamt that Sasan was seated on a richly adorned white elephant, and all those who stood around him in the kingdom bowed to him in respect. The third night he saw the three ancient and sacred fires of ‘Farnbagh’, ‘Gushnasp’, and ‘Burzin-Meher’ burning in the house of Sasan and giving light to the whole world. Babakan summoned the priests and soothsayers to interpret these fascinating dreams.

The interpreters of dreams divined that the dazzling light was a sign that either Sasan or one of his descendants will be a brilliant and glorious successor to the Iranian throne. The richly adorned white elephant signified vigour and strength as also a new era of piety and prosperity. The three ancient and Sacred Fires burning in the house of Sasan indicated that Sasan or one of his descendants would revive and rejuvenate the ancient religion to its pristine glory.

On hearing this interpretation, Babakan summoned Sasan to his presence, and questioned him about his real identity and descent. When Sasan was convinced that Babakan did not mean him any harm, he revealed that he was of Royal descent.

Babakan, who had no male descendant, was delighted to give Sasan his daughter Gohrafrid in marriage. Ardashir was born out of this wedlock and Babakan regarded Ardashir as his own son, and brought him up as a very special child. Though Babakan was Ardashir’s maternal grandfather, the founder of the Sasanian dynasty was called Ardashir Babakan (Ardashir of the family of Babakan). However, the dynasty that Ardashir founded was named in honour of his real father Sasan.

By the time Ardashir was 15 years of age, his fame as one proficient in literary knowledge, riding, and other arts reached the Royal court of King Artabanus. On his invitation, Babakan sent Ardashir to Artabanus’s court at Rae (situated near Tehran) with ten servants and generous gifts. Greatly impressed with Ardashir, Artabanus ordered he constantly stay in the company of his own sons and princes, and join them during hunting expeditions and on the polo-grounds.