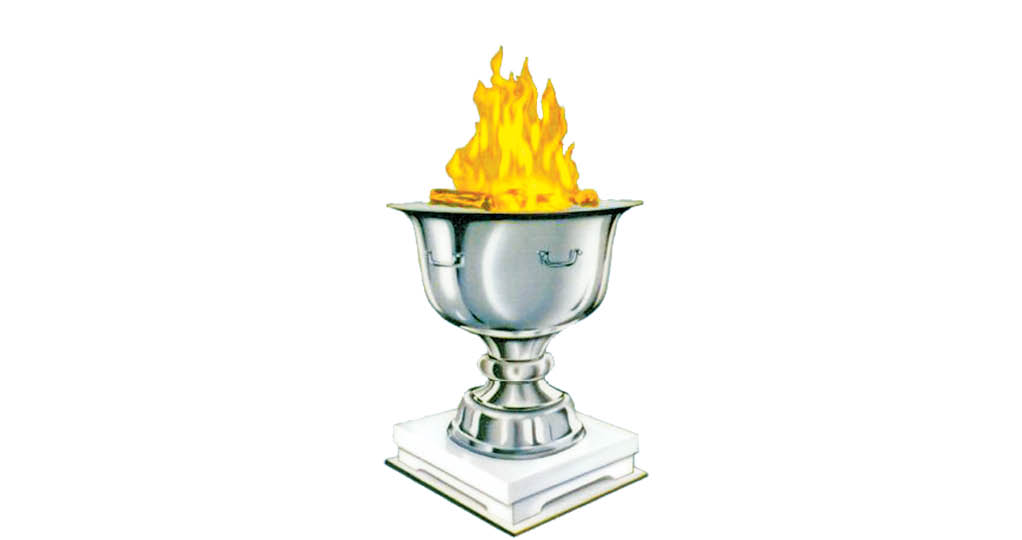 Start your weekend with positive vibes with inspirational excerpts from the acclaimed book, ‘Homage Unto Ahura Mazda’ by Dasturji Dr. Maneckji Naserwanji Dhalla of Karachi. 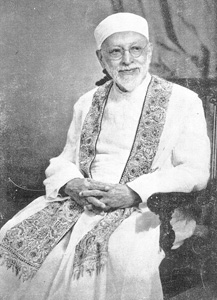 Religion is the way of life that the soul has to live upon earth. It is the ascending effort of man towards perfection. In its pristine purity it is the most effective, cohesive force for mankind. It aims at building a world fellowship of men and women on the spiritual foundation.

Religion in its origin, embraces all alike and works for unity. Institutional religion founded upon rituals and sacrifices raises barriers of socio-religious exclusiveness between man and man, and becomes exclusive and divisive. Dogmas and doctrines founded on primitive usages and customs, animistic practices and observances become religion, where truth alone should be religion.

Orthodoxy is wedded to fixity. Earnest piety of the orthodox has done incalculable harm in the name of religion all throughout history. Infatuation for formalism is mistaken for genuine religion. It is easier to follow outward observances and ceremonial practices that have acquired pseudo-religious importance and to revel in ritualistic performances, than to act according to the inward promptings of conscience. When emotions are uncontrolled by intellect, sentiment smothers judgment. Dogmatists think not with their brains. They assert with vehemence what their hearts aver and lose the substance in their eager pursuit of the shadow of religion.

Sectarian bigotry believes there is no truth outside its own belief. We quarrel with bitter acrimony over socio-religious practices, rituals and customs. Emotions are roused to fever heat. We fly into great tempers. Bitter polemics stir the community to its depths. Endless dissensions and acrimonious disputations daily eat into the life of our dear community.

The soul feasts with joyous ecstasy upon the sweet memories on the pious life that it has lived upon the earth and not upon the rich repasts consecrated by the living on its behalf. In the world of the dead, merit alone counts; worth alone wins. Rich rituals and burnt offerings brighten not the path to paradise.

Give us wisdom, Ahura Mazda, to see that the world our fathers lived in is not the same world that we live in today. It has moved onward and progressed and changed. Its problems have changed, and its mode of life has changed beyond recognition. The world of infant humanity has blossomed into blooming youth. Lead us, O Lord, to see that true religion is based upon human heart, and Asha’s righteousness alone is that true religion.