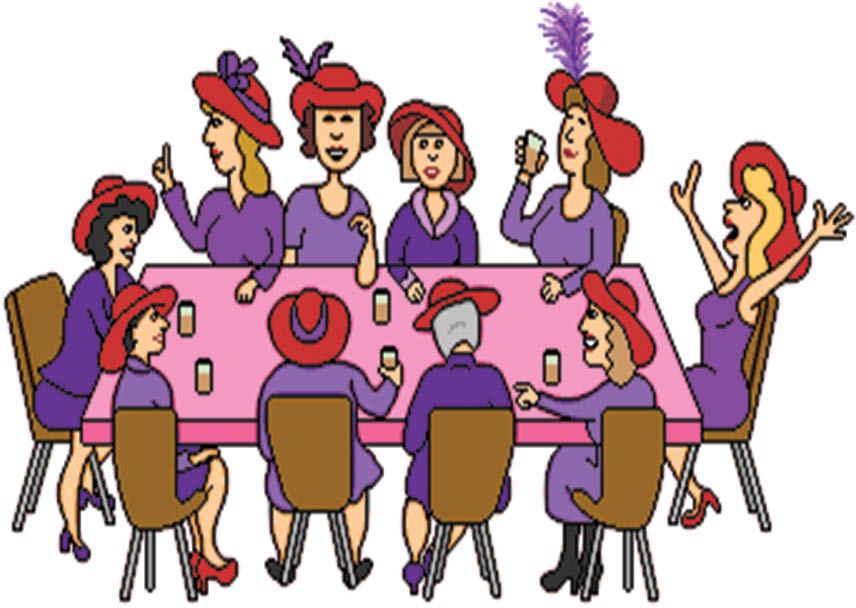 Coomi Kaajwali came to Meherbai’s house to exchange a soiled 500 Rupee note saying, “Meherbai, mari jaaon tamara par thi, please change this meli-gheli note for a nice new crispy one. You see, our entire family of ten members has to attend a lagan this evening and I don’t have a decent note for the 501 rupees pehramni.”

Meherwanji: Coomi-mai, this is our house, not a Bank. And Meherbai is not a cashier!

Meherbai:  Aavo, Aavo Coomi-mai, the whole Mandli is here and we are discussing the lagan-season which we all dread because of the high pehramni expectations – it’s as if we are expected to pay for the food we eat!

Abhan Aban:  Why? They can’t afford it or what? Why should guests chip in?

Ketu Khadhri: If they do a Patru in a Baug for Rs.2,500/- per person and I go with a family of four, am I expected to pay a pehramni  of Rs.10,000/- or what ? In that case, the hosts should write on the invitation card itself in bold capital letters, ‘We shall all go Dutch’.

Coomi: Nonsense! Nobody is calling us for pehramni but still we give Rs.501/- as a token of our love, affection and generosity which comes to Rs.50/- per family member, for several pegs of scotch plus food.

Coomi: Arey nahi re!  Meherbai’s next door parosi, Jabri Jaloo is. Instead of good old cash, she gives a lemon-set of one jug and four glasses – two glasses she keeps for the house, for her and her sister, Aloo.

Rarto Rohan:  Correct! For my wedding, Jaloo aunty gave a tea-set with two cups and one sugar-bowl missing.

Bomi Bevdo: Forget the Baug no kharcho! The jewellery and outfits cost a bomb! For my wife’s and four daughters’ saris, I had to break so many of my Fixed-Deposits and what do I see on the big day? No blouse on them! I was shocked! I wore my specs and saw two noodle-straps on their shoulders and one spagetti-size-strap at the back to hold the noodle-dish.

Bomi (crying):  Arrey dikra, java de! The wife and daughters wear sudreh-kusti only when they go to an Agiary or Atash-Behram which is once in a blue-moon. Ghani dukh ni vaat chey! Fashion pehelley – never mind about religion.

Bomi:  Don’t even think about it! She’ll kill me for telling this to the Mandli.

Gooli Google:  How do some of you guys always manage to get to the first sitting at Baugs?

Sammy Six Pack:  I am mickeymised and my wife Zarine runs marathons, so we run for our lives – sorry – I mean we run for our first sitting while other couples come slowly as if they are doing a three-legged-race.

Coomi Kaajwali:  I enter the Baug and go and sit first on the long empty dinner table. My husband leaves eight seats and sits, so our reservation for ten is confirmed. From time to time, our family members get a few pegs of Scotch for us. Paisa Vasool!  For Rs.50/- per head! We return home happy happy!

Piroj Pehelvan (all of 50 kilos): Why do we Parsis make such a vulgar show of money at such occasions? Recently, I attended two weddings where they had a lavish engagement party and also a Sangeet Party! Since when do Parsis have Sangeet? This cosmopolitan custom seems to be creeping-up in Parsi weddings, leading to additional costs but those who have too much chocha, flaunt it.

Loveji the Divorce Lawyer:  What is the use of this bey-hisab-kharcho by parents? In a few months the chibavli-chakli-bride will return to her mahira seeking a divorce because Sasoomai said this and Naranmai said that. Two out of five couples usually land up at the Parsi Matrimonial Court!

Meherbai: True. Couples fall head over high heels in love, get married, have zero tolerance for each other and head straight to the divorce court. Mareray! The earlier arranged marriages were better where parents selected the bride/groom and a quick marriage followed. There were no unduly high expectations and we were together in good times as well as bad. Sukh-dukh saathey anubhav kidhu.

Dolly:  Love or arranged marriage, there must be understanding, tolerance and respect for each other like my Dolla and me. That is real Love. Next month, my Dolla and I celebrate our 50th Wedding Anniversary with our children, grandchildren and great grand-children.

Ketu Khadhri: And you are inviting us all?

Dolly:  No. I am informing you all! It’s a strictly family function.

With these wise words, the Mandli broke up with the usual koti-kissi-tata and good-byes.