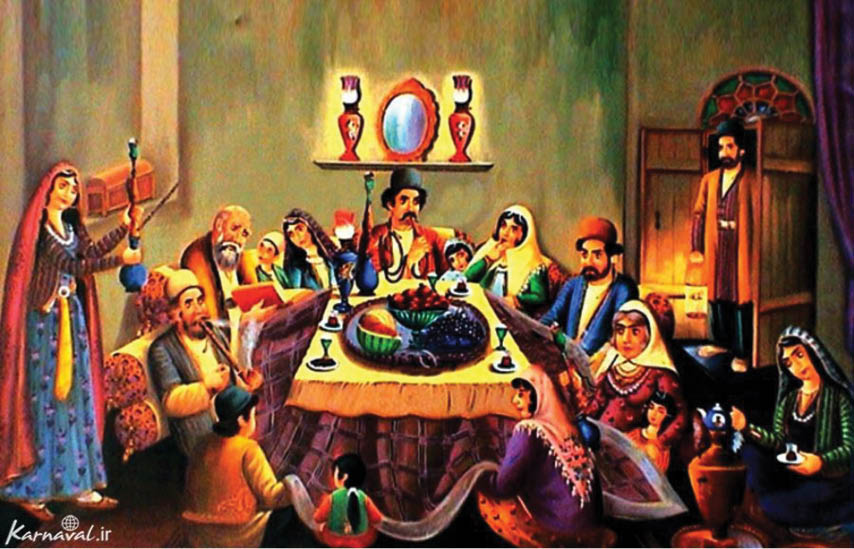 While many the world over will celebrate Christmas with gifts, Christmas trees and much merriment, few would know that these festivities trace their roots to the ancient Zoroastrian feast of ‘Yalda’, observed annually around 21st December (sometimes 20th or 22nd December) coinciding with the winter solstice in the Northern hemisphere. Yalda, is the longest and darkest night of the year (Shab-e-Chehel), marking the first forty days of the winter season of three months, which begins around 21st December and ends around 21st March, with the ushering in of spring. In other words, 21st December marks the eve of the winter season.

Since the first night of winter (21st December) is the longest night and from that night onward the days get longer and the warmth and light of the sun increases, that night was believed to be the time for the re-birth of the sun. Aryan tribes in India, Iran and Europe celebrated the sun’s birth at the beginning of winter. In Mithraism, a form of worship across Rome and much of Europe, 21st December marked the birth of Mithra (Zoroastrian: Meher Yazata).

Darkness or the absence of light for such a long time for one night was considered inauspicious by Zoroastrians and therefore a tradition was built around this seasonal event, giving it a positive twist. A long night of darkness meant the forces of Ahriman (the evil one) would gather strength and therefore Zoroastrians would observe a night vigil in large groups with families, neighbours, friends lighting bonfires to provide light and warmth and spend the night with togetherness singing, dancing, reading poetry and of course, feasting with fruits (particularly pomegranates), dry fruits, and other delicacies through the night.

In ancient Iran, Yalda festivities were symbolized by the evergreen tree. Young Iranian girls would tie colorful silk ribbons to Cypress, Fir or Pine trees and make wishes (they do so even today). Red Pomegranates (fresh or dried) would also be tied to these green trees for health and long life. Others would leave gifts of sweets or others items under the tree for family, friends or the needy. These trees in courtyards and village squares would usually be covered with snow and in the morning when the sun would come out after a long, dark night; the rays would bounce off the ice on top of the tree and look like a star. This morning would be celebrated as the birth or the re-birth of the sun which would continue to grow in strength and brightness till the next Yalda night. Inspired by the Yalda tree, Germans, around the eighteenth century adapted the Yalda tree as the Christmas tree and soon, the Christmas tree became popular all across Europe.

Triumph Of Good Over Evil

Even today, for Iranian Zoroastrians around the world, the winter solstice is not just the longest night of the year; it is also the time to commemorate the triumph of Meher Yazata – the Divinity that presides over sunlight and dispels darkness. Iranians call this festival Shab-e-Yalda, meaning “Night or eve of the birth (of the unconquerable/eternal sun)”. While Christians across the world would be singing “Silent night, Holy night …” around Christmas, the Iranians would be reciting the poetry of the mystic poet Hafez on the night of Yalda festivities. Christians would go to churches for the Midnight Mass while Iranian Zoroastrians would offer fragrant wood to hearth fires at home. 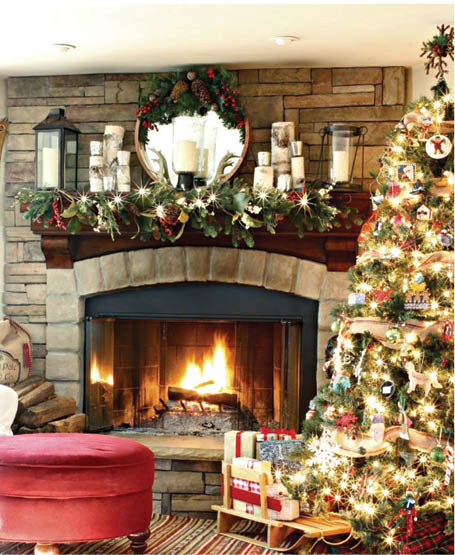 How Did Yalda Become Christmas?

Prior to the Emperor Constantine accepting Christianity in the year 313 AD, Christmas was not even a feast. In other words, for more than three centuries after Christ, there was no feast called Christmas. Even to this date, there is no historical nor any scriptural evidence to indicate that Jesus was born on 25th December. Some scholars place the birthday of Jesus on 6th January. In the fourth century AD, when Christianity replaced Mithraism (a form of worship inspired by Zoroastrianism) in the Roman Empire, early Christians who did not have ritual traditions of their own ended up absorbing most of the rituals and symbolic dates of the Mithraists. In particular 25th December, Mithra’s (unconquered/eternal sun) date of birth (which actually is 21st December, but, became 25th due to some error of leap year intercalation), became the date of the birth of the ‘Son of God’. Yalda as we know, means birth.

Historically, 25th December was chosen by the Roman Emperor Aurelian in the year 274 AD to celebrate “Natalis Solis Invicti”, the birthday of the unconquered Sun, following the winter solstice.  The Church in Rome later fixed the commemoration of the birth of Christ on this date, around 336 AD. Thus, the feast of Natalis (Natal) which means birth, was chosen as the date to commemorate the birth of the ‘Son of God’.

The Encyclopedia Britannica articulates that Christian church leaders probably chose 25th December as the birthday of Jesus “to coincide with the pagan Roman festival marking the ‘birthday of the unconquered sun,’” at the time of the winter solstice. Further, according to The Encyclopedia Americana, many scholars believe that this was done “in order to make Christianity more meaningful to pagan converts.”