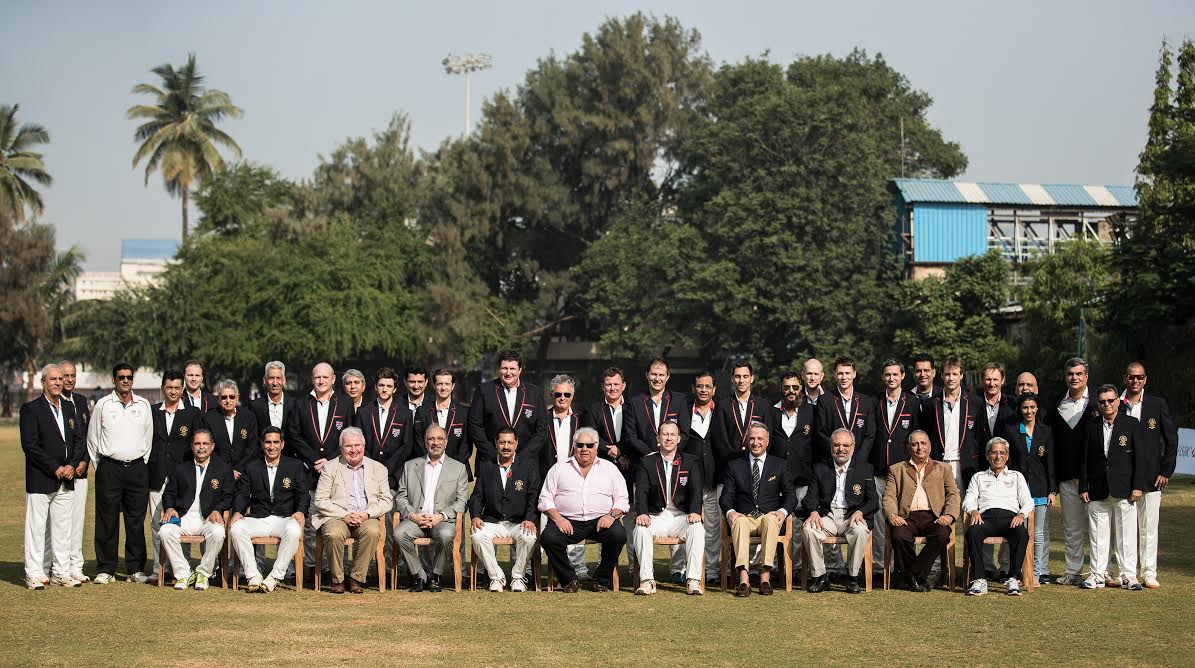 Parsi Gymkhana (PG), one of the topmost cricketing clubs in Mumbai’s historic sphere of the game, has made its way in the February 2019 issue, titled ‘The Parsi Pioneers of 1886’,  in the world’s most popular cricket magazine, the ‘Wisden Cricket Monthly’. The first Indians to take interest in cricket were Parsis. It is indeed a huge honour and a matter of pride for the community, as our ancestors played a big role in inculcating within us the cricketing culture. Parsi Times Sports Reporter. Binaisha Surti brings you exclusive insights about the Parsi connect with cricket.

The year 1886 is extremely important and noteworthy as the first team to tour England consisted of an all Parsi unit. The team was led by Dr. Dhunjeeshaw Patel. This tour was note-worthy as the Parsi’s had played no international cricket back then, but were extremely passionate and dedicated to the game. During the tour, the Parsi team played 28 matches, lost 19, drew eight and won one game.

To recreate the golden moments of the 130th and 132nd anniversary of this piece of history, Khodadad Yazdegardi, Vice President and Cricket Secretary of Parsee Gymkhana (PG), collaborated with English businessman and cricket enthusiast – Matt Greenwell. Thus was born, the first edition of the ‘1886 Trophy’ which was played between PG and British Business X1 on 12th November, 2016, at the Gymkhana ground, Marine Drive, Mumbai, where the former clinched victory by 68 runs. It culminated into the second edition, where this time PG faced the Surrey County Cricket Club’s Charles Alcock X1 on 1st December, 2018, where the latter won by eight wickets. A large number of enthusiasts from all graced this occasion, ensuring it to become an instant hit.

The highlight of both tournaments was the oldest member of team PG, 77-year-old Freddy Sidhwa, who flew in from Dubai to represent Parsis. Having played the game for the last 30 years, he displayed his champion skills on the field and proved to be a great inspiration for youngsters. Speaking to Parsi Times, Freddy said, “It was a great honour to represent Parsee Gymkhana during both editions of the 1886 Trophy. Indeed – very fortunate and lucky to be a part of history. It was enjoyable to play opposite the Englishmen. I look forward for the next edition!”

The current generation of cricketers who represent PG deserve great credit. Their culture in the dressing room reflects teamwork, dedication and passion for the game, always standing together through ups and downs. Along with Khodadad, team coach Vinayak Mane, works hard with the boys ensuring they are always motivated, laying down the foundation for team success.

Khodadad concludes with, “It was a moment of pride for PG President Mehli Golvala, managing and cricket committees, team sponsor Aspan Cooper and all members – that we made it into the Wisden, which is the number one cricket magazine. It was a big honour and moment of pride for me to read our names in the magazine. This proves that PG cricket has progressed greatly over the last eight years, and we have not forgotten our roots and history, which will always be remembered and preserved.”