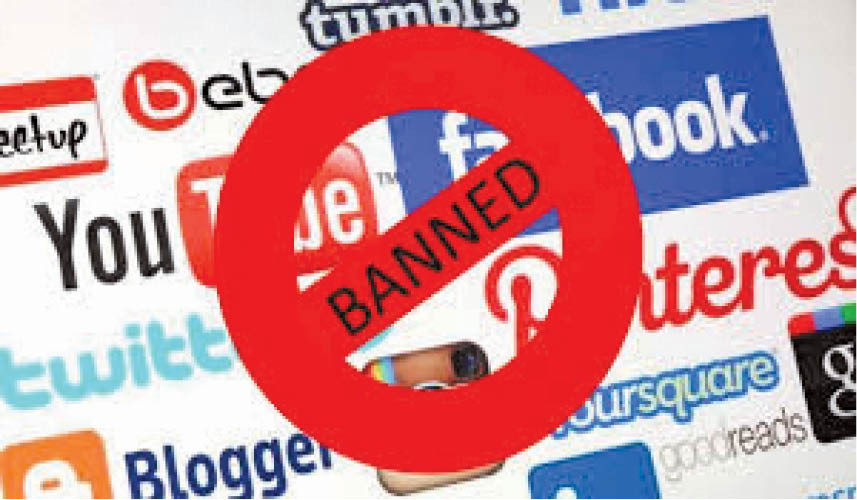 With a young and increasingly digitized population, Iran has witnessed a unique surge in the number of domestically produced apps for Iranian smartphone users. As per news reports, although some of these apps mimic programs produced by Western companies that cannot penetrate the Iranian market due to sanctions and censorship, Iranian app developers have produced a number of inventive products that allow users to exercise some political rights despite the rigid censorship regime.

Though Facebook, Youtube and Twitter are blocked in Iran, the widespread use of proxy servers and VPNs to access these sites highlights the culture of resistance to censorship in Iran that allows these domestic apps to flourish as well.

An app called ‘Gershad’ highlights its young users’ aversion to authorities, with a live map showing the location of the morality police, the branch that enforces Iran’s islamic dress code. The locations are routinely updated by users. The company Irancubator, which is co-organised with ASL19, a technology group uniting Iranian and foreign software developers, has produced a number of apps, including ‘Hamdam’, a women’s empowerment tool that allows women to track their reproductive cycles and provides information on marriage laws and how women can tackle issues related to employment, education, divorce, domestic violence, and division of assets. ‘RadiTo’, another app from Irancubator offers uncensored podcasts in Farsi and several other languages spoken by Iran’s ethnic minorities.

The Tinder-like app ‘Sandoogh96’ served as an informative platform before the country’s May 2017 election, allowing its users to find candidates in line with their political beliefs using simple swipes to the left and right. ‘Paskoochech’ remains perhaps the most emblematic of Iranian political apps, offering quick access to circumvention and privacy tools that allow smartphone users to access blocked websites.

Similarly, ASL19 has created an array of apps promoting political awareness and literacy, like the ‘Majlis Monitor’ and ‘Rouhani Meter’, which are aimed at making the Iranian government and politicians more accountable, giving the app’s users the ability to fact-check politicians’ remarks.

Anonymity and privacy remain key in the access of blocked online content and apps with a political bent. While Iran’s authorities continue their attempts to block and filter sites and apps it doesn’t like, both domestic and international app developers continue to deliver opportunities and platforms to the country’s smartphone users, allowing them to circumvent the regime’s censorship and access more and more information.