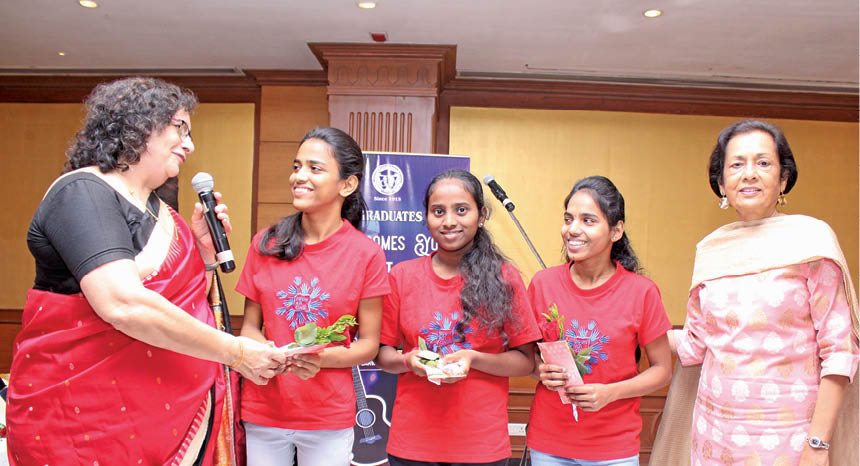 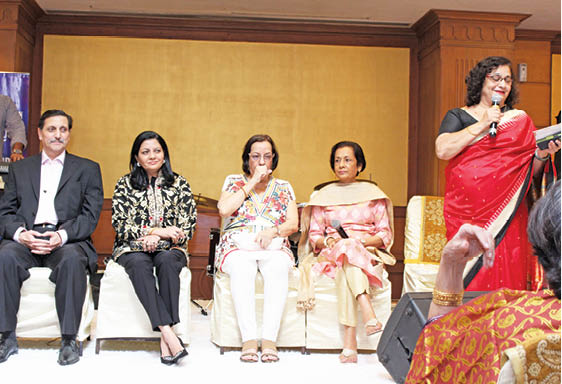 The Entertainment program comprised dance performances by Hera Havewala; live band performance by MERAKI which had the audience on its feet; and a sumptuous dinner, which concluded the fab event.