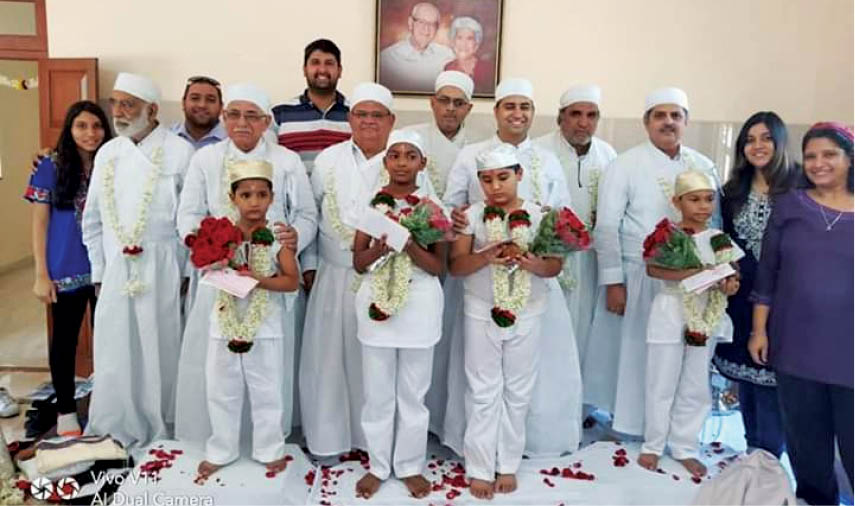 Recently, the Zoroastrian Youth Association (ZYA), along with the Poona Zarathoshti Seva Mandal (PZSM) and other donors, arranged for free Navjote ceremonies of four Zarthosti children, at Pune’s Kadmi and Shahensahi Anjuman Daremeher.

ZYA’s Farah Khambatta shared with Parsi Times that ZYA plans to organise more such events on a larger scale and on a regular basis. They also host Gambhars at a minimal price for Community members. However, for the same, donations are required and ZYA appeals to the Community to contribute towards these activities. ZYA also invites applications from financially constrained humdins who wish to initiate their child into the faith. Those interested, can contact Farah Khambatta on 9130377764.