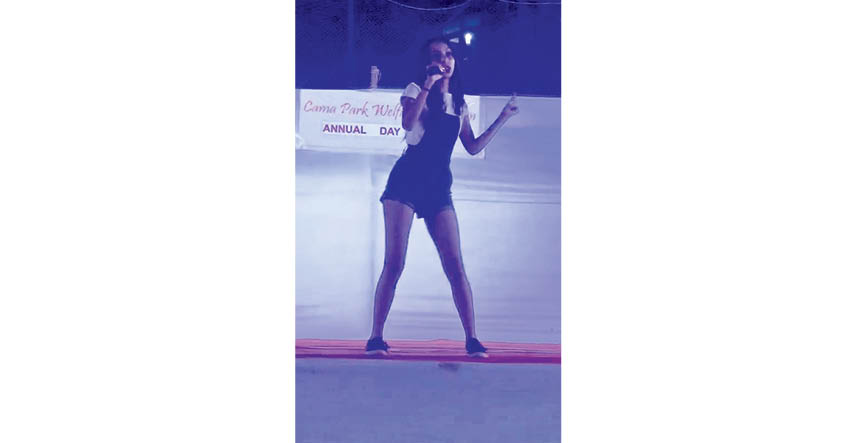 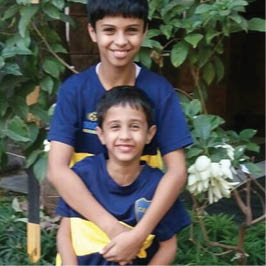 The recreation wing of the Cama Park Welfare Association heralded its 30th Annual Day on 25th May, 2019 amidst great entertainment with dance and song performances by the youth as also felicitations for those who brought pride onto Cama Park in 2018-19.