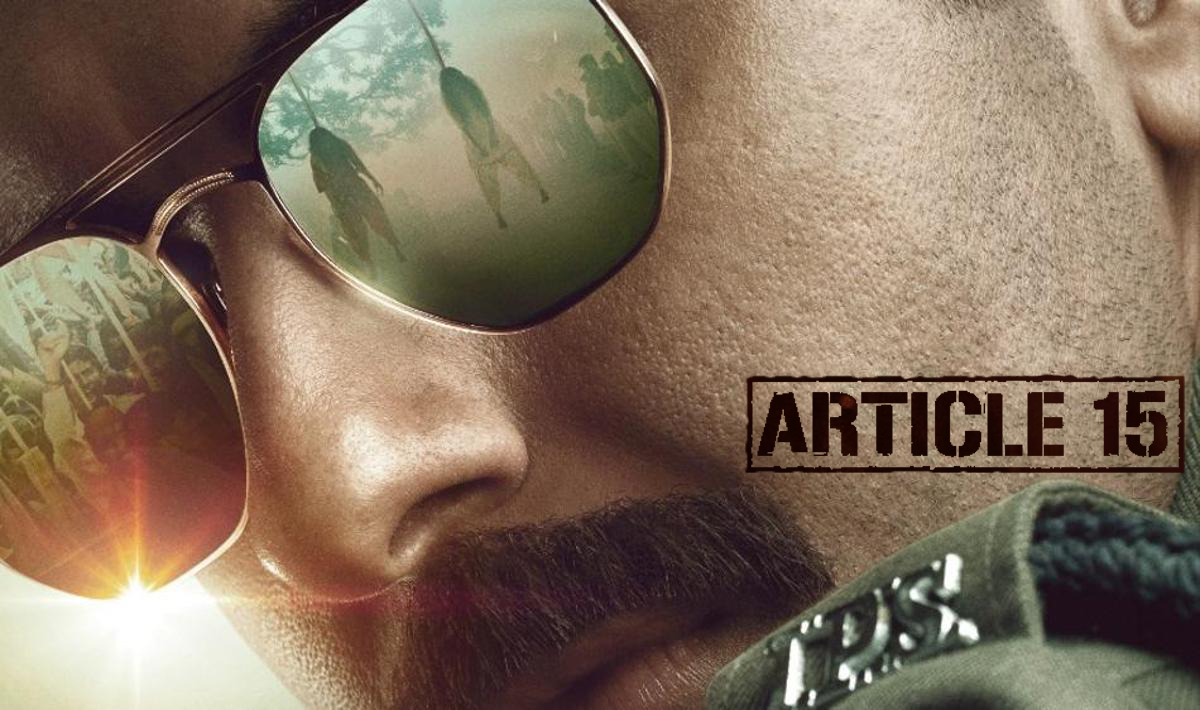 Director Anubhav Sinha catches the viewer unawares, opening the film with Bob Dylan’s contemplative ‘Blowin’ in the Wind’, as IPS officer Ayan Ranjan (Ayushmann Khurrana) arrives at Lalgaon, in the hinterland of UP, to take up his latest assignment. On the way, amidst the chatter of folklore by his driver, they pass by a group of Dalits, led by Gaura (Sayani Gupta), philosophically singing a song which reflects oppression and social disparity.
Ranjan learns that three young girls from the village are missing. His juniors, Jatav (Kumud Mishra) and Brahmdutt (Manoj Pahwa), particularly the latter, deter him from making enquiries, saying that it’s usual for these girls to wander off on their own and turn up later. When two of the girls are found hanging from a tree, Ayan tries to unravel the mystery while making efforts to locate the third girl.
Besides the F word being uttered more than once, references to castes and political facades of upper-lower caste unity for the sake of elections make this film a sincere effort at depicting the dark side of India’s history, carried over from colonial times.
Ayushmann gives a standout performance, getting into the skin of the character while trying to get to the bottom of the case and being hounded by a CBI officer (South Indian actor Nasser) towards the end. Both Pahwa and Mishra excel in supporting roles, while Sayani Gupta proves she should be a more regular presence on the big screen. The writing by Sinha and Gaurav Solanki is controlled but never preachy. ‘Article 15’, which was the opening film of the 10th London Indian Film Festival last week, is inspired by the 2014 Badaun gang rape of two teenaged girls and the 2016 Una flogging incidents. The title alludes to this particular Article of the Indian Constitution which prohibits discrimination on grounds of race, religion, caste or gender. ‘Article 15’ only goes to show that even though our Constitution is 70 years old, our mental constitution has barely altered.