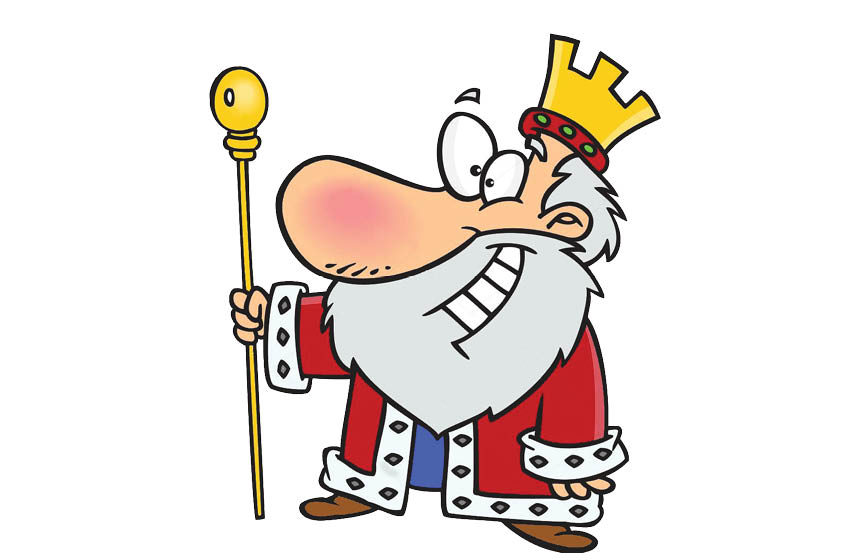 Aapro Cyrus Broacha, the Brand Ambassador of Humour, unleashes his hilarious take on Father’s Day in our monthly column, Cyrus The (Not So) Great!

Someone has to do it! The disparity is ridiculous – it’s like Bill Gates and me…. Okay, that’s too much of a disparity. Make it Bill Gates and You! How can anything be more one-sided!! Even the Panchayat meetings seem more balanced than this!!! By now, you must be scratching your head wondering, what this is in reference with… If you don’t have any hair, you may well be scratching something else… whatever it is, I don’t want to know. Let’s keep this a one-sided discussion for God’s sake. 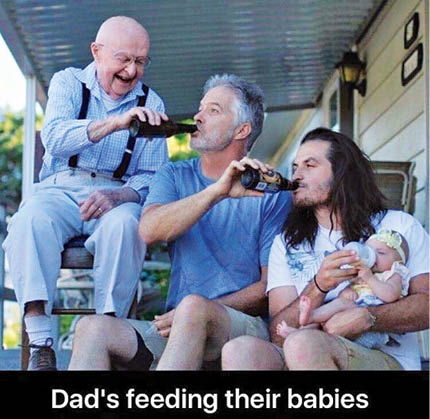 Now, before you go and do something desperate, like Googling, let me fill you in, I’m speaking of a little-known occasion, the smallest event on the calendar, an event so small that it is neatly sandwiched between Toffee Day and Rose Day. Yes, both Toffee Day and Rose Day are ranked above the day I dare not speak of!

What the hell! I dare!! The day I speak of is ‘Father’s Day’… poor old ‘Father’s Day’! Nobody talks about it. It’s a highly complexed and abandoned day.

Mother’s Day? Of course! Women’s Day? Huge!!! But, Father’s Day? Father’s Day is so innocuous, that even Fathers haven’t heard of it. In music terms, just as you have the ‘Three Tenors’, ‘Pavarotti’, ‘Domingo’ and the ‘Other’ guy, so we have ‘Mother’s Day’, ‘Women’s Day’, and the ‘Other’ Day. In Congress terms, we have Rahul Gandhi, Priyanka Gandhi and ….Oops! Sorry there is no third person, and for them therein lies the problem. So, let’s abandon that line of thinking and come back to that poor old neglected day that’s supposed to belong to Fathers.

But don’t you think us poor old fathers need a day to ourselves? I mean, we do have Sundays and most Sunday evenings, but is one more day, too much to ask for? Let’s examine what Fathers actually do, and why they, thus, deserve their own day. 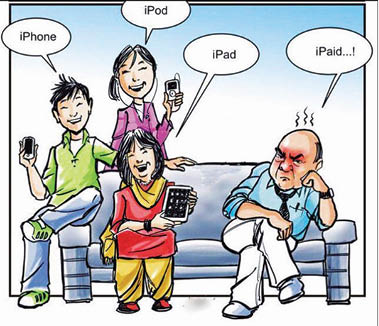 (A) PARKING!! Remember when it was Lagan-Navjot season… and how your Father would take on the twin responsibility, of lessening the Peraamni and finding parking! You may not be grateful today, but try to remember, how he’d argue down the amount that your mother wanted to push in the envelope, with simple but tactical masterstrokes like, “Aapro Cyrus doesn’t eat fish, so 25% less for fish not being consumed.” More importantly, importantly, how he’d drop everyone right at the entrance of, let’s say, Colaba Agiary, and then trudge off to find parking, all by his lonesome self! That he would consume 2 cigarettes in peace while doing so, or that parking was there in abundance, throughout the 80s and 90’s, is hardly the point!

(B) WHISKEY!! Remember how, when guests were over, he’d put all the good Scotch, (in those days Black Label), in another cupboard and instead serve DSP or Royal Challenge? When you asked him why, he would reply, “Dikra, I’m saying all the good Scotch for you.” That after turning adult, you never really saw those bottles again, is hardly the point. So please don’t be petty! 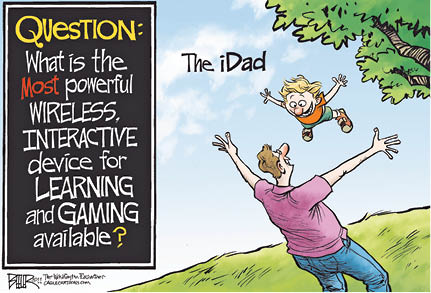 So, digest all these moments. No mother could have done this. These sacrifices could only be done by a Father! The list of sacrifices is endless…

Instead of buying you a new suit, he would just alter his old one – Sacrifice!

When you wanted a new bike, he agreed to the concept in general, so he went and bought himself a new bike and gave you his old one. Sacrifice!!

When he had to attend a wedding which was in the far-flung suburbs and vegetarian to boot, remember how he developed a stomach-ache, and asked you to go and represent the family? Ultimate Sacrifice!!

Enough people, enough! Let’s hear it for the Fathers!! They deserve a day of celebration. Besides, if you really don’t like your father, blame the real culprit, if you have the guts! The real culprit, of course, is your mother for marrying him!!!