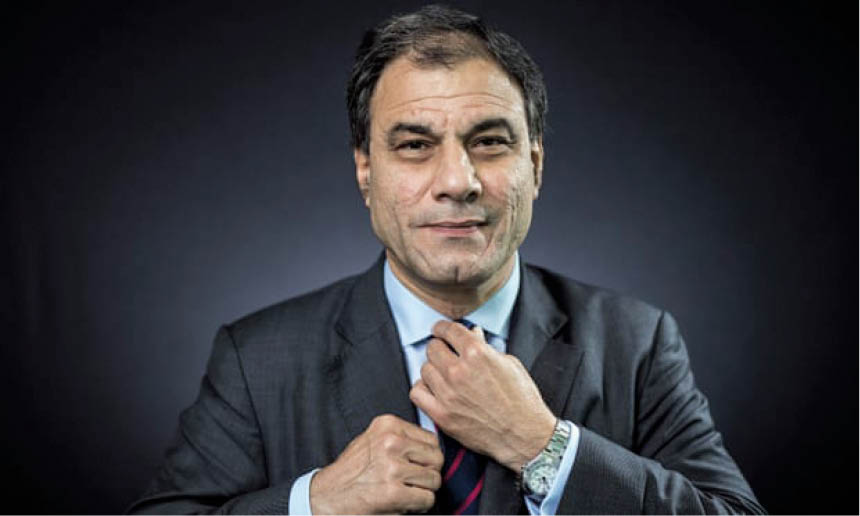 Lord Karan Bilimoria, founder of Cobra Beer, is being lined up to be the next President of the Confederation of British Industry (CBI), at a crucial time for the business lobby group, as Britain prepares for Brexit.

Lord Bilimoria, a vocal remain supporter and a campaigner for a second referendum, became the frontrunner to succeed John Allan, as President after the group said he would stand for election as its vice-president at its annual meeting on 18 June, 2019. The CBI President is a non-executive role that chairs the group’s board and helps to shape the organisation’s policy decisions.

Bilimoria, an independent cross-bench peer, turned Cobra beer into a household name after founding it in 1989 and remains its Chairman. He was also the Founding Chairman of the UK-India Business Council. “I’m very much looking forward to the role,” he said. “These are very challenging times for the country, the economy, and for British business, and the CBI has a crucial role to play. I’m looking forward to contributing…. I want a resolution to this (Brexit) in a way that would be good for the UK and for British business.”

Carolyn Fairbairn, the CBI Director-General, said Bilimoria’s wealth of business experience would prove invaluable for the organisation’s 1,90,000 members at a critical time for the country, “Lord Bilamoria has had a remarkable career in British business, during which he has built a deep understanding what it takes to build a successful company.”