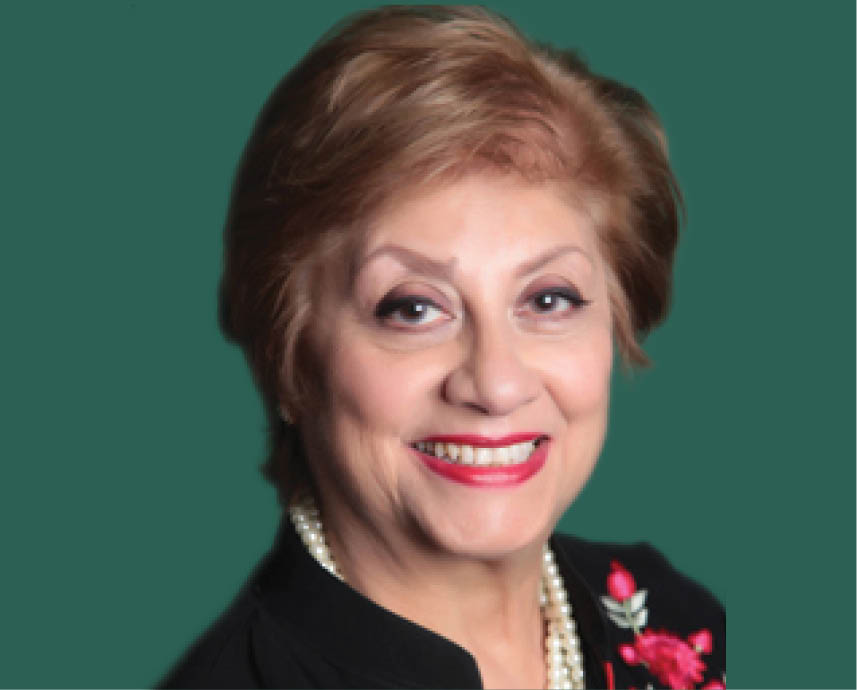 Professor Zenobia Nadirshaw, from the University of West London, received the MBE (Member of the British Empire) Award, by Prince Willian at the Buckingham Palace, for her services to people with learning disabilities and mental health treatment. Nadirshaw is a consultant clinical psychologist with forty years of clinical and management experience in NHS (National Health Service) and social care services. Her comprehensive and insightful body of work for London’s Division of Clinical Psychology (DCP) has had a major influence on service delivery and on the training and competencies that help psychologists work effectively in a multicultural, multi-ethnic British context.

Sarb Bajwa, Chief Executive of the British Psychological Society congratulated her saying on her well-deserved honour and her immense contribution to psychology, to society and to the DCP. With this felicitation, Nadirshaw joins the ranks of the brilliant Parsi women to have received the MBE, the very first being Mary Clubwalla (from Chennai) who received it in 1941.