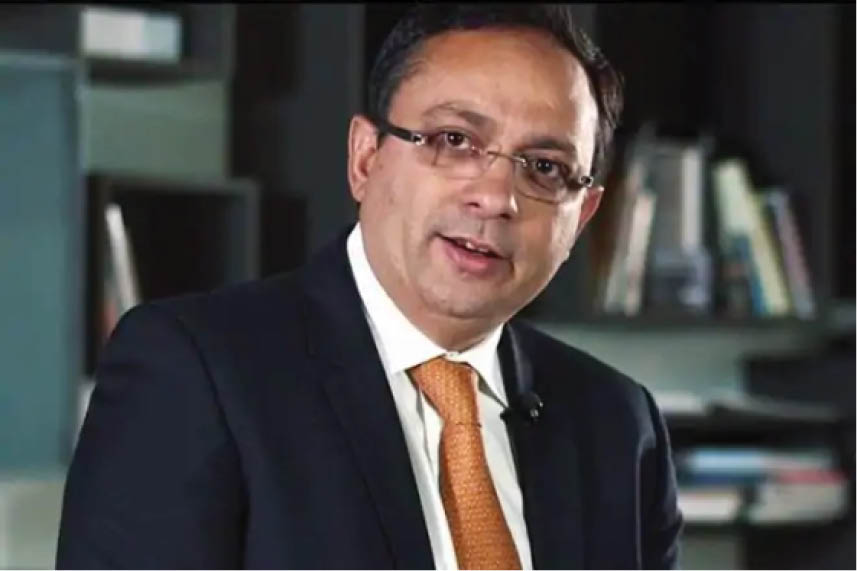 Zubin Karkaria, founder and CEO of VFS Global, the world’s largest outsourcing and technology services specialist for governments and diplomatic missions, has been named a Global Game Changer, at an awards ceremony in London. He was presented with the honour by Commonwealth Secretary General Patricia Scotland, at the Indian Awards event held in the UK Houses of Parliament complex earlier this week.

Speaking to the media, leading Indian entrepreneur Zubin Karkaria, who divides his time between Dubai, India and Europe, said, “While VFS Global has been working with UK Visas and Immigration since 2003 in supporting their vision and agenda across the world, I would also like to acknowledge the role of the travel industry in the continuous development of UK-India relations. Driving business excellence through continuous innovation and the highest levels of customer service have been at the core of VFS Global’s philosophy ever since we launched our company in 2001, and prestigious awards such as this one keep us motivated in our quest to constantly raise the bar.”

The Indian Awards are organised annually by the India Business Group (IBG) Advisory and Consultancy. Its Global Game Changer honour acknowledges an individual, based anywhere in the world, for their outstanding contribution to globalising India in any field.