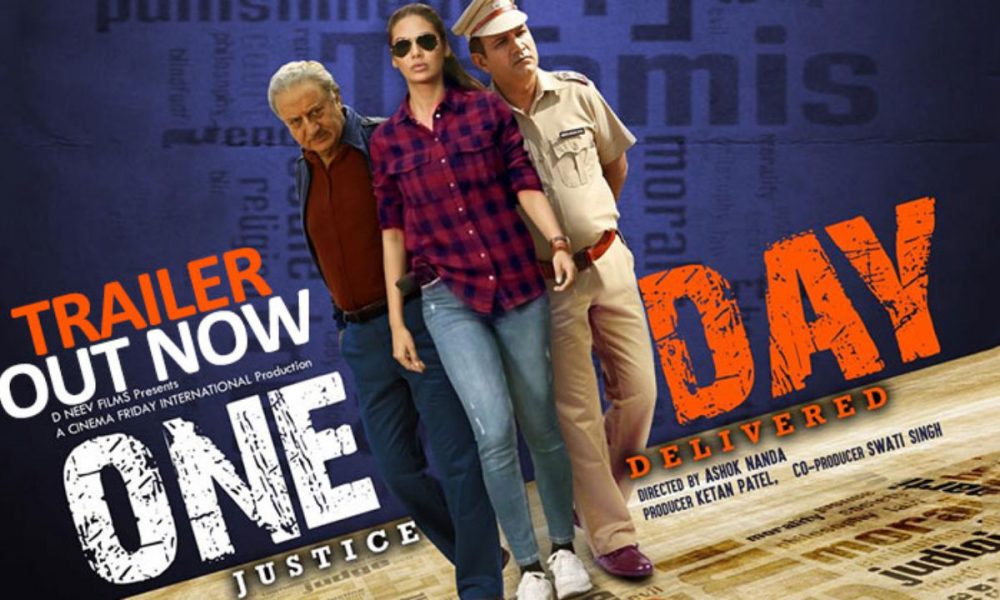 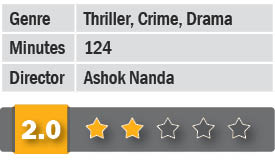 The best example a law professor could impart to his students in a lecture regarding ‘abetment’ of crime would be to round off the director and writer of ODJD. Jokes aside, while the director deserves to take flak for some hamming by even talented character actors (Rajesh Sharma, Murli Sharma), writer Alaukik Rahi should be pulled up for the slipshod screenplay and corny, over-the-top dialogues (‘he’s still not out of the danger’) which, after a time stopped drawing guffaws from the critics.
Retd. Justice Tyagi (Anupam Kher) repents for delivering justice strictly by the book and letting culprits go scot-free. He spends his retirement kidnapping (most of them rather unconvincing) them and extracting confessions from them. Since the local police are unable to trace the missing people, Crime Branch officer Laxmi Rathi (Esha Gupta) – with a sloppy Haryanvi accent and a penchant for nabbing criminals after performing item songs – is despatched to take over the case, with local officer Sharma (Kumud Mishra) working under her.
ODJD proceeds along expected lines till the dying moments produce a welcome twist in the tale. It’s a film which may have worked wonders more than a half century ago, when there was an absence of discerning viewers. I could well imagine the late thespian Ashok Kumar enacting Anupam Kher’s role with finesse – Kher does his best but clearly looks jaded in a few scenes. The first signs of hamming were evident when the film opens with a young guy talking pompously and boisterously to a police officer. Even Nasirr Khan, as the lawyer, hams so bad, one would think he was in competition with his late father, the redoubtable Johnny Walker! Overall, the premise of the film cannot be faulted. It’s the hackneyed writing which lets the performers and the film down. Though it was pleasing to hear Usha Uthup in the title song ‘One Day’.