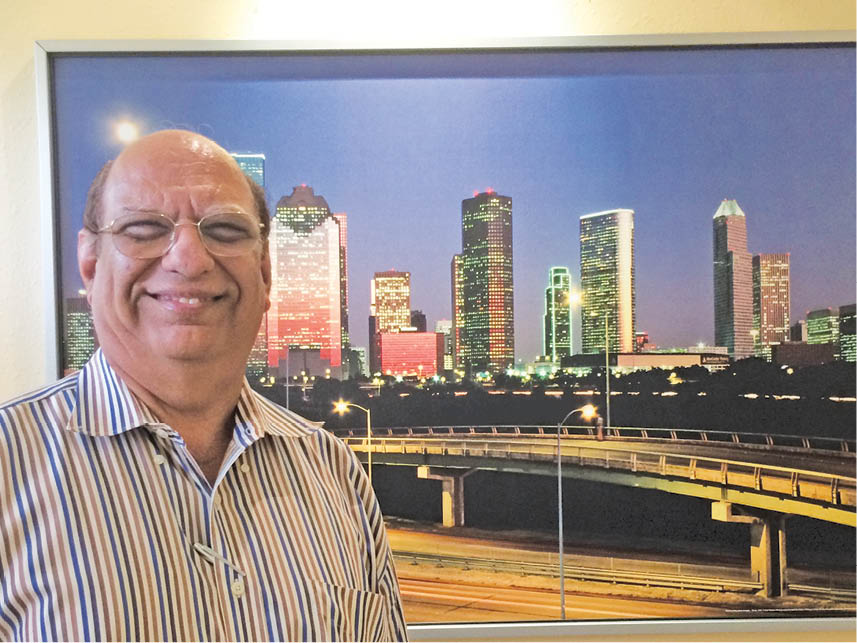 On 13th July, 2019, 69-year-old pilot, Noshir Medhora, who was flying a single-engine Cessna aircraft, died after the small plane crashed into a community center building, at 10:30 am, in West Harris County, Texas.

According to the County’s Constable, Ted Heap, the Cessna aircraft is said to have taken off from West Houston Airport and wasn’t in the air for long before losing altitude and crashing into the community center’s pool maintenance building where it burst into flames. Fortunately, no one was in the pool at the time, though debris flew into the building upon impact. Medhora was the only person on the plane. The National Transportation Safety Board and the Federal Aviation Administration are continuing their investigation.

Born and raised in India, Noshir Medhora migrated to the USA in 1973, received his Master’s Degree in Mechanical Engineering from Berkeley in 1975 and lived on Houston’s northside since. He is survived by his wife and two children.