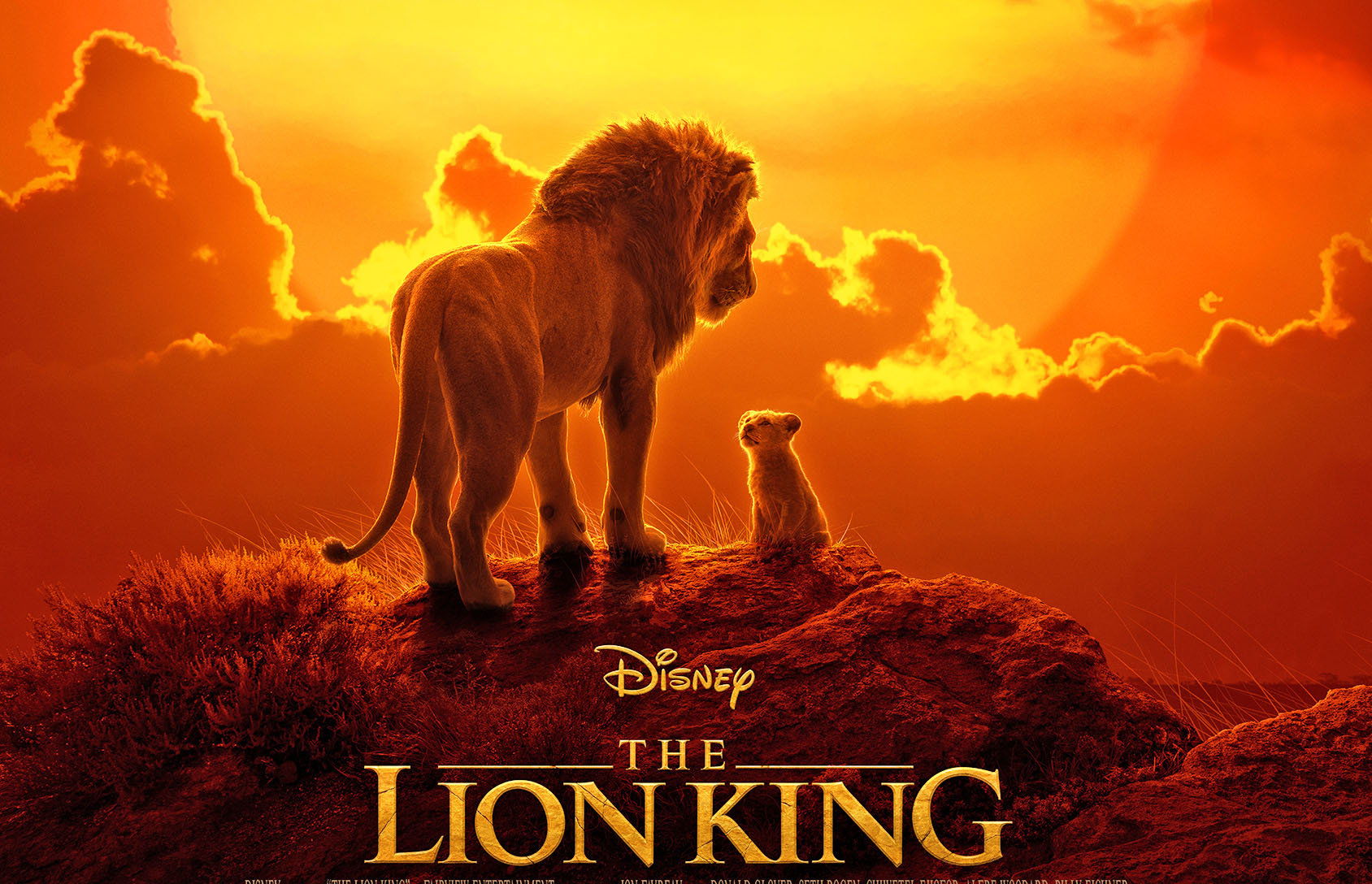 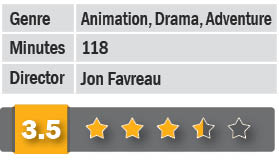 CGI-created wildlife, in all its glory, comes alive in the opening frames of The Lion King, exactly 25 years after the earlier version was exhibited to awestruck audiences worldwide. The occasion – Simba, the month-old lion cub, and the newly anointed heir to Pride Lands, is greeted with obeisance by his father, King Musafa’s subjects. Not all are in merriment though. Musafa’s brother, Scar, once considered the heir to the throne, is sour with envy.
This new version pays homage to the 1994 version in the sense that there is no discernible departure from its screenplay or story – for those familiar with the story, it’s deja vu – Scar exacting his revenge by murdering Mufasa and telling young Simba that he’s responsible for his dad’s death. ‘Run away’, says the evil Scar. The young, self-exiled, would-have-been king teams up with unlikely friends – warthog Pumbaa (voice of Seth Rogen) and meercat Timon (Billy Eichner). How Simba vanquishes Scar, who’s allied with lion’s greatest enemy, hyenas, with the help of his two friends forms the rest of the film.
While James Earl Jones’s booming voice, going on Mufasa, is the only one from the earlier film, newcomers Donald Glover (Simba), Chiwetel Ejiofor (Scar) and Beyonce (for Scar’s friend Nala) – African-Americans, to lend authenticity – make a fair attempt to match up to the 1994 blockbuster’s voiceovers. Director Jon Favreau (Catch Me If You Can, Chef) seems to have faithfully followed the script of the earlier version, along with the songs, including Circle of Life and Hakuna Matata. Beyonce comes up with a new high-energy number, Spirit. Though an animated film in the real sense of the word, the landscape scenery by veteran cinematographer Caleb Deschanel adds real-time value to the CGI. Noted composer Hans Zimmer does full justice. For kids and those unaware of the 1994 film, a must-watch.