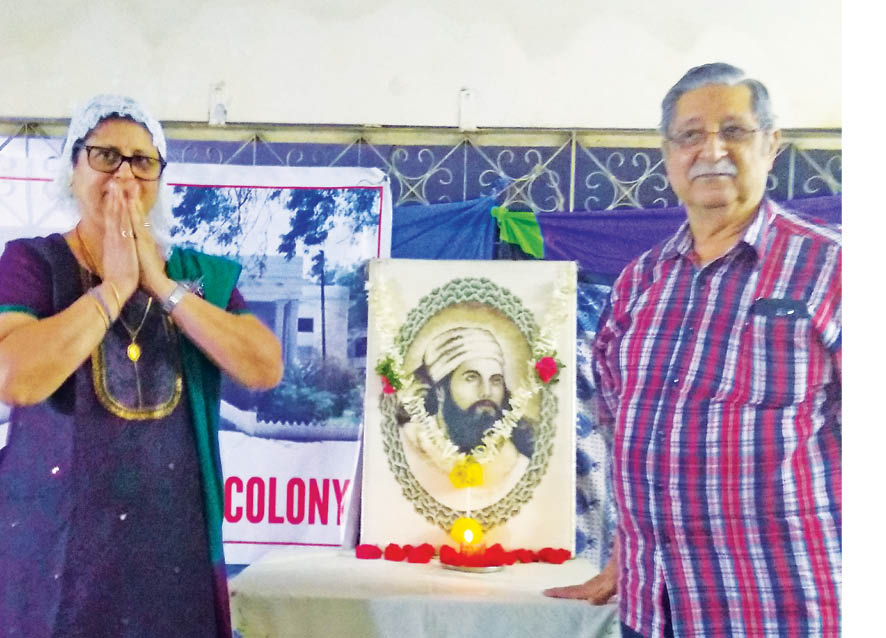 The residents of Bai Maneckbai Chenoy Agiary complex Hyderabad, celebrated Khordad Saal with much delight, starting with a morning Jashan by the Agiary Trust, performed by Erwads Mehernosh Bharucha and Dinshah Surti. Attended by a large number of devotees and special invitees from the twin cities, the evening included a cultural program arranged by the residents. It started on an auspicious note with a Humbandagi, followed by the garlanding of Asho Zarthosht Saheb’s portrait by Staty Doctor, wife of Russi Doctor, Secretary of the Agiary Trust. This was followed by lighting of divo by Aspi Debara, Secretary of the Parsi Zoroastrian Anjuman of Secunderabad-Hyderabad.

The film ‘Nausherwan-e-Adil’ was screened which was well enjoyed, followed by dinner. Kerfegar Antia gave the vote of thanks with special mention to Mehernosh Chenoy, President of the Agiary Trust and other Trustees, as also Russi Doctor, Faram Desai for the program arrangements, Farida Antia for the film, Beraaz Italia for the sound system and Abad Wadia for the subsidized catering cost. The evening concluded with the rendition of the Parsi Anthem, ‘Chaiye Hame Zarthoshti’ by the happy gathering.