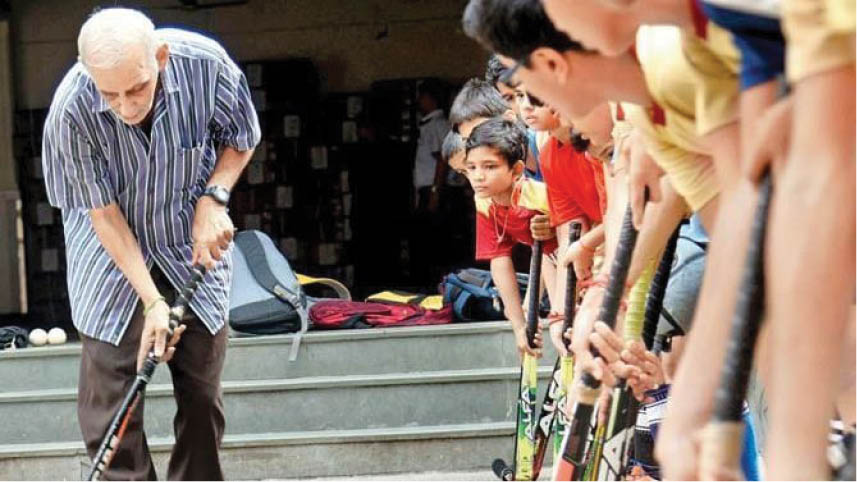 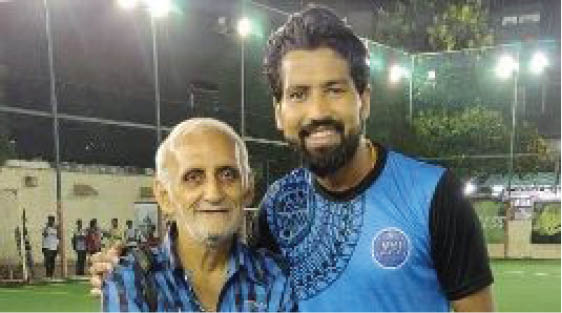 Mumbai’s foremost youth hockey coach, 69-yar-old Merzban Patel (popularly known as ‘Bawa’), who is revered to have shaped and nurtured hockey talent in Mumbai – many of them Olympians and World Cuppers – has been recommended by the Selection Committee for the National Sports Awards (2019), to be felicitated with India’s most prestigious award in the field of Sport – the ‘Dronacharya Award for Lifetime Achievement’. Last year, Patel was awarded the Shiv Chhatrapati Award by the State Government.

The news broke out auspiciously, on Parsi New Year, 17th August, 2019 and ‘Bawa’ will head to New Delhi for the National Sports Day Awards Ceremony on 29th August, 2019, for the felicitation. Merzban Patel has unflinchingly dedicate the last four decades of his life to India’s national sport and has been at the receiving end of much praise and respect from his fraternity. 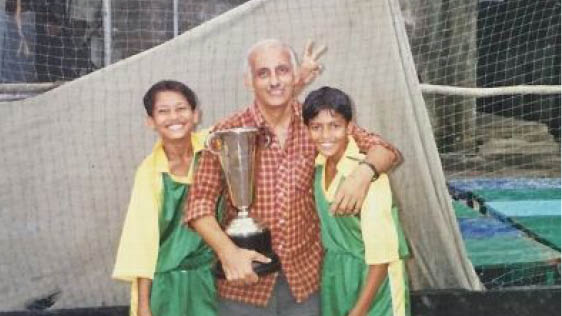 It wouldn’t be an exaggeration to say that nearly every Mumbai player has been trained by Bawa, under the aegis of the Bombay Republicans Club. Patel has been responsible for the club’s massive contribution to Indian hockey. Thirty India internationals have trained here and six – namely Gavin Ferreira (1996), Jude Menezes (2000), Viren Rasquinha (2004), Adrian D’Souza (2004) and Devindar Walmiki (2016) – played in the Olympics. Another, Suraj Karkera, is currently with the Indian team at the Tokyo Test event. Patel’s gift in spotting talent is unparalleled. It is said that he is able to, just by watching someone run, spot talent in the individual.

It’s a record that Patel, who has never played even at the club level himself, is proud of. “I did all this without a ground or facilities or any help from the authorities. I might have only been a gully hockey player. But the fact is I have produced thirty internationals and six Olympians. Baaki sab khadde me ja girre (everything else can go and fall into a ditch)!” said Patel, in a news article with espn.in.

Here’s wishing our ‘Bawa’ heartiest congratulations on the oncoming, most-deserved award and kudos for doing the nation and the community proud with an illustrious and inspirational career!