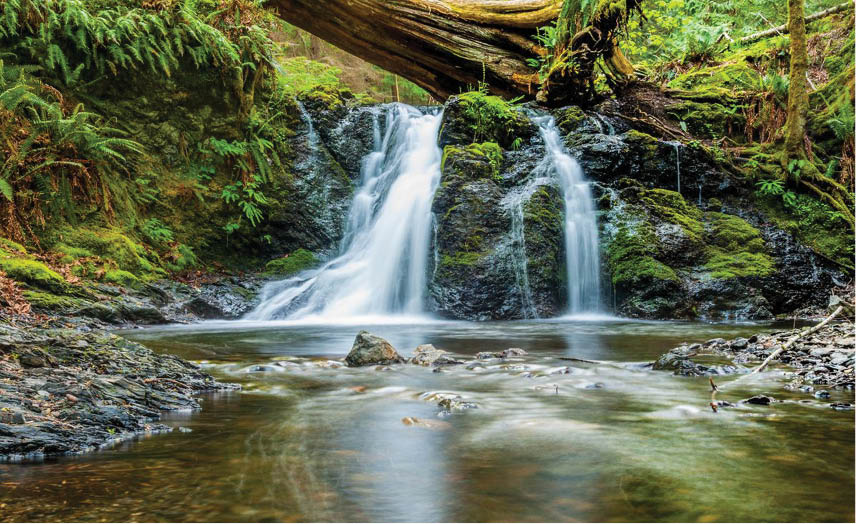 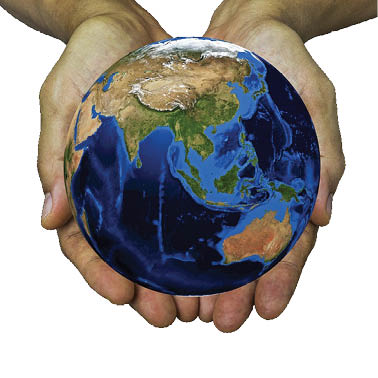 All universal matter is made of the five basic primal substances called ‘Panch Mahabhuta’ in the Vedas – these are Space, Air, Fire, Water and Earth. Of these, water has enjoyed the highest religious and social status in all ancient civilizations. Prayers in all four main Vedas refer to water as nectar, honey, source of life, protector of life, protector of earth and environment, cleanser of sins and generator of prosperity. Rivers were considered divine and worshipped as goddesses and people were ordained to use their life-sustaining waters most judiciously with great reverence.

Today, rivers, lakes, seas and streams are used as dumps for all our garbage. In the name of religious rituals, flowers and coconuts are thrown in in rivers and seas and the biggest culprit is the chemical and industrial waste products from various factories in the name of progress. We have lost sight that the resources are finite; of earth’s water, only 0.007 % is accessible for home use. Today, globally, more than two billion people have inadequate availability of water. 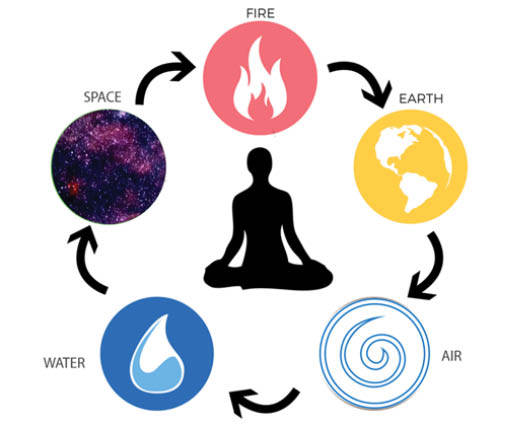 In Vedic cosmology, Prithvi or earth symbolises the material base, as mother, and the ‘Dyaus’, upper sky or heaven, symbolises the unmanifested immortal source as father. Together and between them, they provide ‘paryavaran’, or the environment. An ‘Atharva’ Veda hymn says, “Matabhoomi putroham prithivyaah”, reminding us of our responsibility not only towards our motherland but also to the earth. Today, earth’s natural resources are being mindlessly exploited globally far beyond need, resulting in a poor state of their regeneration and causing irreversible damage to the planet.

Earth is a living entity, referred as ‘Bhoomi-Mata’ (mother). Yet, instead of planting trees, we kill them. We commit mass murder of entire mangroves and green belts in the name of human progress and development – there is devastation of Nature and widespread poverty. Life-giving soil is squandered for profit to benefit a few. We have become alienated from ourselves, from one another and from Nature. In fact, we have become destroyers of Nature instead of becoming its protectors. Our seasons are governed by cosmic laws of integration and balance, called ‘Rit’ in the Vedas. Keeping an eye on ‘Rit’, human activities can be directed to global sustainable development.

Reverence for life begins with the recognition that human beings are but one among many species of living beings. All living beings are God’s sacred creations, endowed with spirit, consciousness and intelligence. We see results of human depredation on environment, which has damaged the balance of Nature. Earth tolerates a lot, like a mother, but when things get out of hand, we face her wrath – earthquakes, tsunamis, volcanic-eruptions…

We must cherish and respect the rich diversity of life, celebrate the beauty of earth and not underestimate the importance of vital healing air, fresh unpolluted waters and healthy flora. The earth is our greatest gift and sacred trust. We must receive the gift gratefully, to draw earth’s sustenance carefully and to share it equitably. We are at a major turning point where we can either continue along the line of self-destruction or turn towards restoration and renewal. We need to reaffirm the importance of nature, frugality, humility and reverence for life. In Nature, nothing dies. Dead flora, fauna, animals and humans mingle with Earth, on which plants grow. These plants are eaten by other sentient beings to become part of their flesh, blood and atoms – from which other sentient beings will be born to perish again. So, don’t interfere and destroy Nature’s plan. Nurture it!