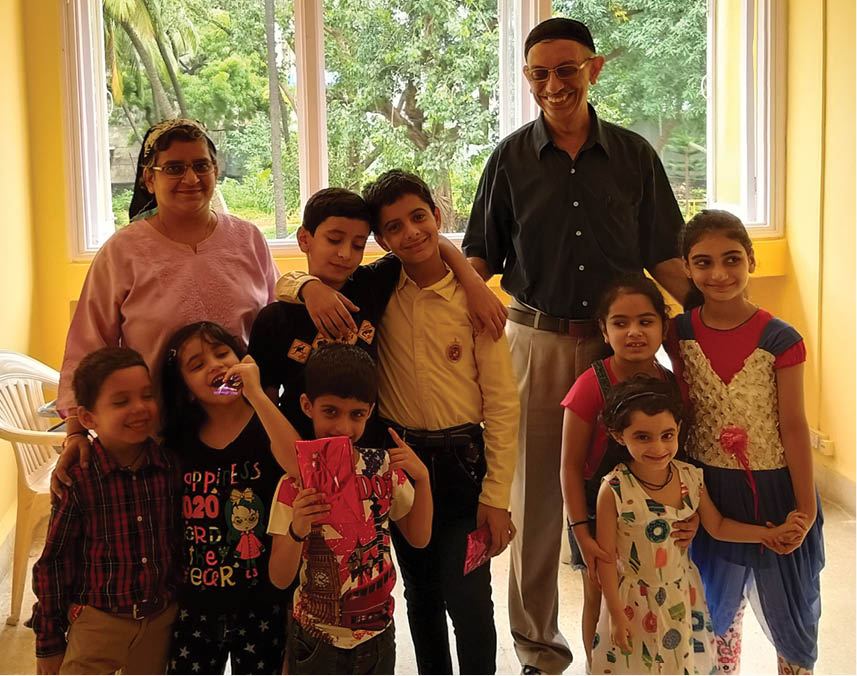 On the occasion of Independence Day, the committee members of Parsi Panchayat Complex (PPC) organized a flag hoisting event to celebrate 73 glorious years of Independence. Chief Guest Jai Prakash Thakurji (Senior M’tra BJP leader) unfurled the Indian flag as a sense of pride and patriotism filled the air with the rendition of the National Anthem sung fervently by all present. After the Chief Guest shared a few words, refreshments were served amongst productive conversations about what it meant to be independent citizens. Next, the ‘Best Dressed’ children were given prizes as chocolates were distributed to the rest.

The PPC Welfare Association Goregaon earlier held their Dharmagyan class – New Year Special on 11th August, 2019 at the Club house – with the aim of fostering religious awareness amongst children. The class is conducted by IT Consultant, Er. Darayus Desai on the second Saturday of every month, with a varied assortment of our prayers along with meanings, interspersed with religious concepts and stories from the Shahnameh. The session started with a Humbandagi, followed by Er. Desai speaking on the Muktad and Parsi New Year. A prayer competition and prize distribution was held amongst the children and a few relevant games concluded the session, which saw good attendance by adults as well.