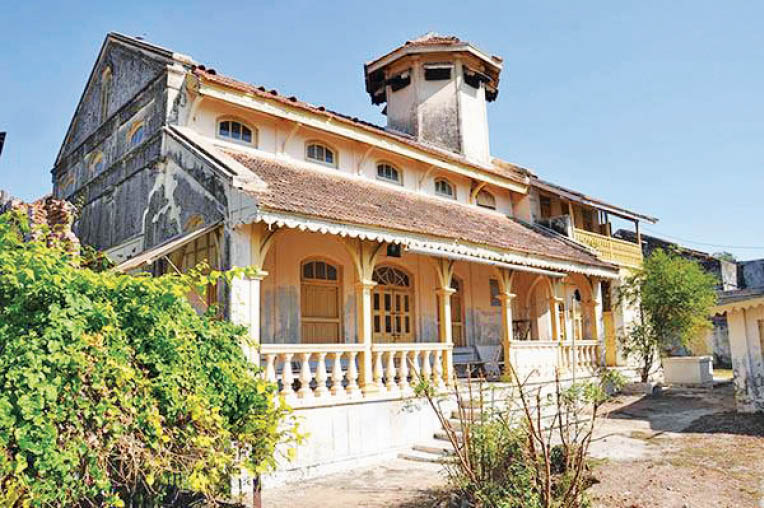 On 1st August, 2019, the Supreme Court (SC) ended the 27-year-old dispute by ruling that the holy, century-old, Grade-II Atash Adaran (fire), at Pestonji Aslaji Doongaji Agiary in Bharuch, Gujarat, could be relocated to the Shirinbai and Khurshedji Hormusji Doongaji Daremeher, at Kopar Khairane, in Navi Mumbai. This would be the first time in twenty years that a sacred fire is being relocated, after the earlier shifting of the holy fire from Navsari (Gujarat) to Godrej Baug (South Mumbai).

Last week, the court said that the relocation would take place under supervision of the community’s five High Priests. To be relocated post the monsoons, the sacred fire will be transported in a truck in keeping with the distance between the two cities, after ensuring that all due rituals and procedures have been complied with. “Affidavits submitted by the high priests of the community stated that there are only 85 Parsis residing at Bharuch, whereas approximately 450 Parsis reside in Navi Mumbai. The honourable court passed the order, as it is a crucial aspect of faith that the sacred fire needs to be kept burning continuously,” said Debmalya Banerjee, appearing for Trustees of Doongaji Agiary, as per media reports. This case was assisted when all the five high priests – Vada Dasturjis: (Dr.) Firoze Kotwal, Khurshed Dastoor, Cyrus Dastur, (Dr.) Jamasp JamaspAsa and Kaikhusru Ravji – the 18th Meherjirana, provided affidavits that shifting of holy fires was not against the religion. The Dasturjis are said to have narrated instances where in the past too, holy fires had been moved.

A few community members have raised objections, claiming that moving the fire in a truck would violate its sanctity.

About twenty-seven years ago, a suit was filed to move the fire to Godrej Baug, as the Bharuch Agiary was being shut down. However, a District Court restrained the Trustees from the same then. Of the measly 85 Parsis in Bharuch, 40 are over the age of 75, as per the Anjuman records.