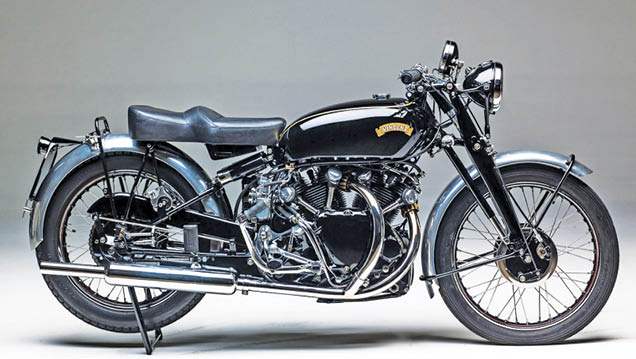 For over a decade, Motorcycle Connoisseur and PT’s Expert Columnist, Kerfegar Eduljee, has been one of the foremost names in the Motorcycle and Two-Wheeler Circuit. A judge by special invitation at the prestigious, annual Vintage and Classic Car Club of India (VCCCI) event for the Motorcycle and Two-Wheeler Segment, Kerfegar has been honoured with numerous felicitations, including by the VCCCI. No points for guessing then, what would comprise an integral part of his definition of ‘Parsipanu’! Here’s Kerfegar Eduljee’s take on the world’s Best-ever 15 Motorcycles!

I’m certain that every passionate motorcycle aficionado, will know most of these motorcycles, if not all. Should any of us get down to making our own lists – they would differ every single time, albeit with plenty of overlaps from the below mentioned makes and models. Here is my homage, to what I feel, were and continue to be, the Top 15 best-of-the-best international motorcycles ever…