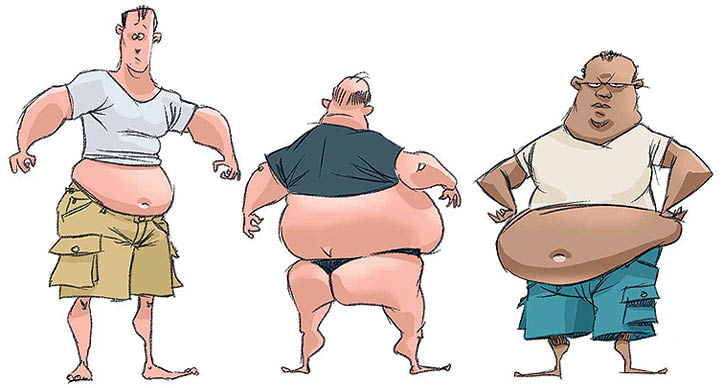 Once upon a time, not very long ago, lived three very eligible bachelor ‘boys’ (all over 60), who were trying in vain for many years to marry a nice, 100% pure-Parsi girl, i.e. both the parents of the girl should be Parsis. But alas! Something or the other always went wrong and either the girls rejected them (which was mostly the case) or they rejected the girls. The three boys – Soli Sando, Pesi Pendo and Gustad Gendo – were permanent fixtures at Coomi Kajwali’s house, and the kind Coomi aunty would uncomplainingly open up her sofa-cum-bed, so that all three duttas could sit, since they wouldn’t fit in any chair. 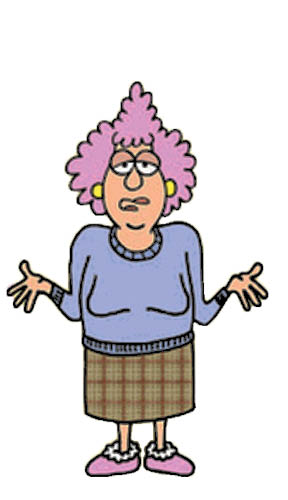 Coomi Kajwali: Soli, why did you reject Mehroo? Such a nice, 55-year-old virgin girl she is!

Soli Sando: Coomi-mai, Mehroo has a moustache! We call her Mehroo-Moochwali! She badly needs a shave.

Coomi: That’s Ok baba – her father, Ratanshaw Razorbladewala, has agreed to give her a life-time stock of razor-blades in dowry!

Soli Sando: Nahi-ji, thank-you! Every morning, I don’t want a fight over the basin as to who shaves first -husband or wife!

Pesi Pendo: Firuza Fatakri??? She is a greedy tub-of-lard, weighing 120 kilos!! No shape-shaap. She looks like a balloon and when she wears a mini-dress, her thunder-thighs scare me. Instead of a double chin, she has triple and quadruple chins!! I want a wife who can be a social-asset to me – tall, slim and a fatakri – a ‘fuljari’, not an ‘anaar’ who eats all day! I took Firuza to dinner just once and my half-month’s salary went in paying the bill! Je bi menu par hoi, te mangavyaj karey ney khayaj karey! I won’t be able to afford feeding her!!

Coomi Kaajwali: And you, Gustad, for the first time in life, a girl agreed to marry you and you rejected her! Gulab-jevi-Gooli is so upset you said no! What’s wrong with you? Pavli kum chey su?

Gustad Gendo: First of all, Gulab toh karmai gaylu chey, since she is over 50 years old! But the main reason is, she’s Gooli – the Gold-Digger! I took her to that posh Irani-joint, ‘Kayani’, at Dhobi Talao for a romantic evening of Bunpao-maska, tea and Khari biscuits, but she bombarded me with saval par saval about my finances!! How much Fixed Deposits I had in the bank? What are my shares worth? How much in property investment? Any gold in the locker? How much in Mutual Funds? What’s my monthly income? Any liabilities? How much pocket-money will I be able to give her every month? So, in retaliation for her saval-par-saval, like Sunny Deol, I gave her taarikh-par-taarikh when she asked me, ‘When do we meet again?’ and I never turned up!

Soli Sando: By the way, aunty, why did Naju Malai-nu-khaju reject me?

Coomi Kaajwali: Because you have zero knowledge of international politics. When she asked you about the new British Prime Minister, Boris Johnson, you started talking about Johnson’s Baby Powder and when she talked of President Donald of the USA, you laughed thinking it was a Donald Duck joke! How can a classy woman marry an ignorant fool?

Pesi Pendo: And why was I rejected by Tehmi Trim-tarak?

Coomi Kaajwali: Because she is an upper-crust, high-fi lady, with seriously dangerous curves, and is in love with Sammy six-pack because of his abs!

Pesi Pendo: Arre! But look at my six-pack!

Coomi Kaajwali: Six-pack? You have a huge beer-belly. It is more like a Family-Pack-Abs and not six-pack! What’s more, look at Sammy’s rear! He has buns of steel – what muscles! 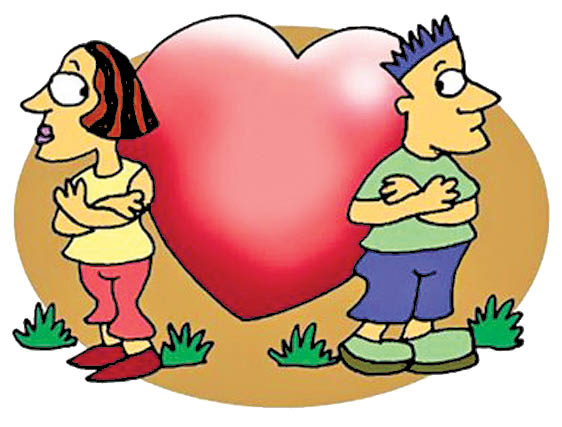 Pesi Pendo: And me ?

Gustad Gendo: I took romantic Rutty to Regal cinema, last row, lover’s seat at the corner. In the interval, she saw her ex-flame, richie-rich Rustom two rows ahead and sat next to him for the second half of the movie! Now where will I find someone like Rutty?

Coomi Kaajwali: Go to Parzor’s ParsiShaadi App! Maybe you could find an unsuspecting victim there!!

And so, the ‘boys’ took the advice and really found someone there – ‘the receptionist’!  And they are still fighting over who will take her for a date first!

PS: They don’t know she’s already married and a mother of three!