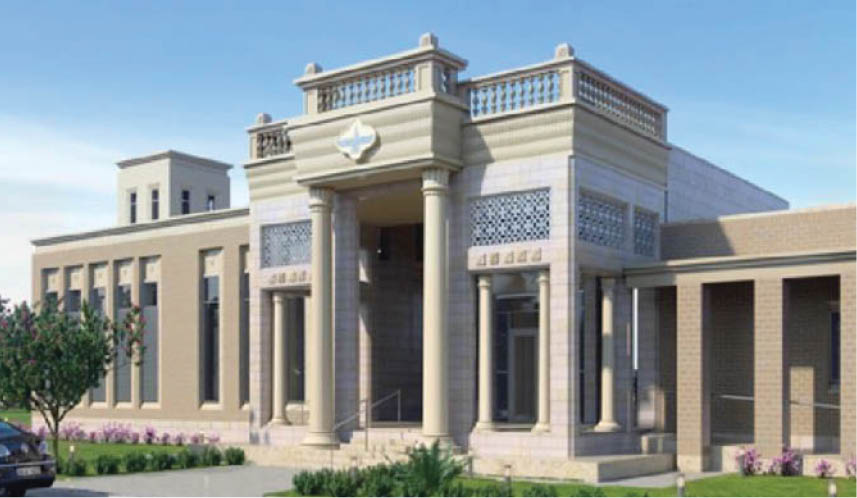 From October 11-13, 2019, Zoroastrian Association of Houston’s (ZAH) annual library event will showcase an enlightening program on how the knowledge of the past is a bridge to the future of a faith that has influenced all the major religions of the world. For the first time, the ZAH teams with FIRES (FEZANA Information Research Education Service) and SSZ (Society of Scholars of Zoroastrianism) to present an exciting program, with speakers including the world-renowned scholar of Zoroastrian studies and Chairperson of Zoroastrian Studies at the University of London’s SOAS (School of Oriental and African Studies) – Almut Hintze;  along with Kersi Shroff, founding member of the Zoroastrian Association of Washington (ZAMWI), who has travelled extensively to trace the footsteps of early Zoroastrianism; and ZAH’s young ordained priests.

Attendees will also get a tour of Houston’s new, first of its kind, Bhandara Atash Kadeh.