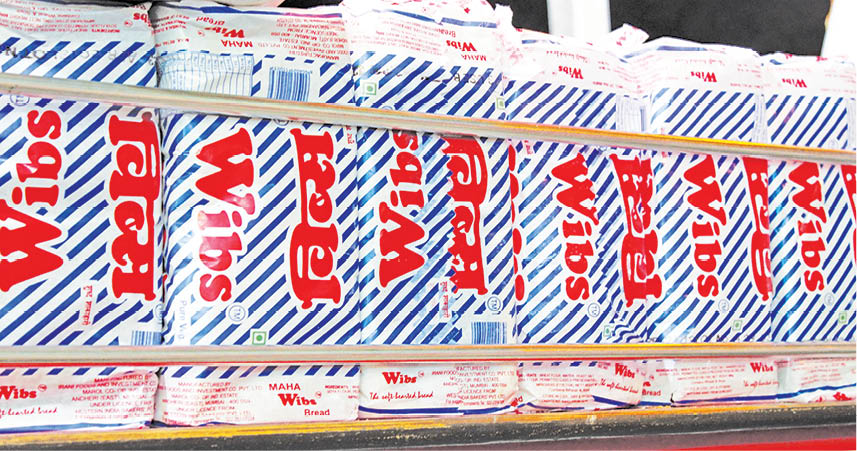 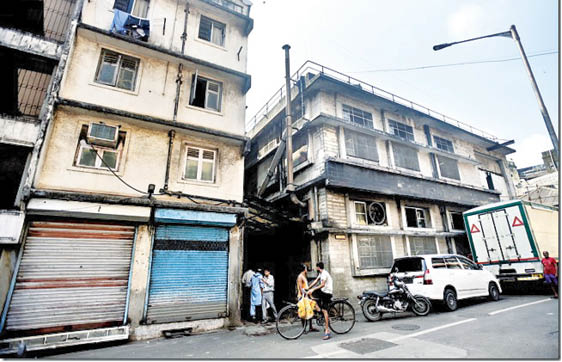 Western India Bakers, better known as Wibs – Mumbai’s most popular brand of sliced bread, had been off bakery shelves and sandwich stalls since September 19, 2019, due to an internal dispute within its owners, the Irani family. Established in 1973, the Western India Bakers Pvt Ltd. factories ceased production when the eldest of the three brother-partners of the firm, Khodadad Irani, moved the Bombay High Court seeking to terminate the partnership on the grounds of mistreatment – after the death of his brother-partner, Hoshang earlier this month, as he got into a dispute with the other brother-partner, Sheriar. The led to the Court ordering a pause in procurement of new purchases of raw materials and appointing an advocate as an observer to the business and directed him to remain present in the office premises, allowing the parties to conduct “limited business operations” – that is, selling bread made from existing stocks of raw materials.

With research deeming that Wibs commands 46% share of Mumbai’s sliced bread market – with 90% coming from sandwich makers – it came as a great relief when supply resumed from September 26th, a day after factories recommenced production, after the owner-brothers entered into a preliminary deal to continue commercial operations. Lawyers representing both sides have jointly submitted trying to resolve the differences through dialogue, before the Bombay High Court. However, if the dispute remains unsolvable and an amicable resolution fails, then the partnership would be dissolved through the mediation panel, under the Court’s supervision. The High Court’s mediation panel is headed by retired Chief Justice of the Bombay High Court – Mohit Shah, senior advocate – Fredun D’Vitre and chartered accountant Yezdi Bhagwagar.

Headquartered at Dockyard Road, the Wibs organization comprises several factories in the city and in Navi Mumbai, employing around 3,000 people and has 68 distributors delivering its products to bakeries and other establishments. Wibs produces around 3,000 loaves of bread an hour, along with nine items in all, including white bread, brown bread, pav, Honeybell cake and tutti frutti buns.