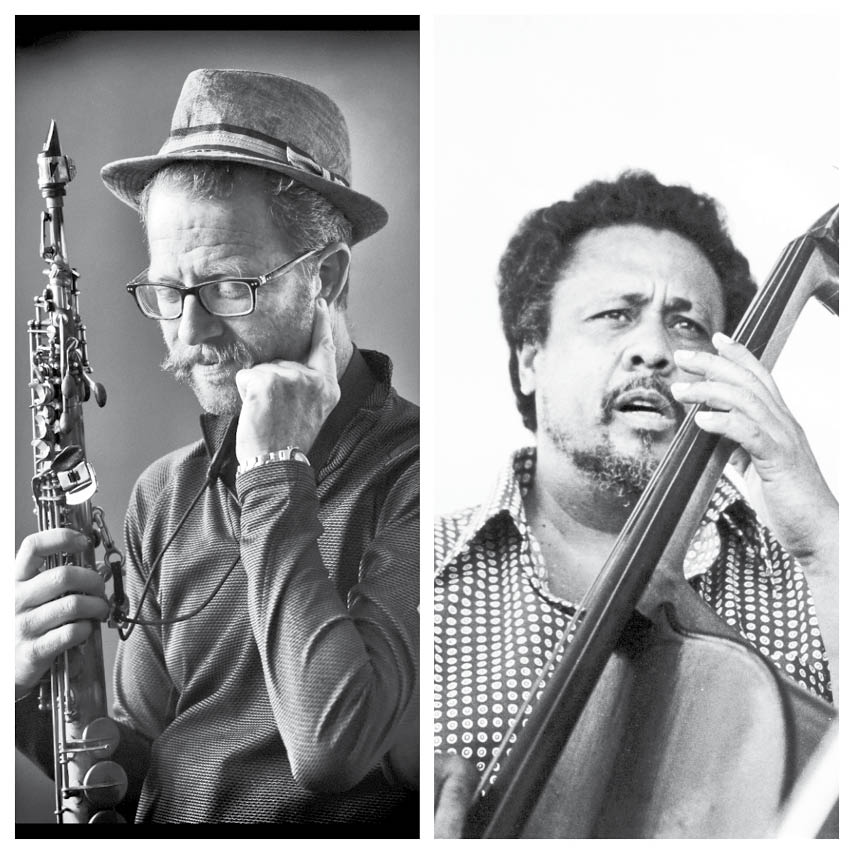 NCPA rings in its much in demand International Jazz Festival 2019 from the 11th to 13th of October this year. Having shared the itinerary for Day 1 and Day 2 earlier, Day 3 of the International Jazz Fest, dated 13th October, will comprise, for the first act Yuval Cohen Sextet (5:00 pm) which comprises Bandleader, Yuval Cohen, an internationally acclaimed soprano saxophonist, composer and a leading figure of Israeli Jazz. Yuval is a part of the critically acclaimed band ‘The 3 Cohens Sextet’, with his brother Avishai and sister Anat.

The second act – Mingus Dynasty Quintet (7:00 pm) – from New York City plays for the first time ever in India! The Mingus Dynasty was the first ensemble formed by Sue Mingus breathing hope into the next chapter of the Mingus legacy after his death in 1979. At NCPA, the ensemble is presented as a quintet – the format most celebrated by Charles Mingus during the peak of his career. This band consists of artists featured in the 2011 Grammy Award Winning album, Mingus Big Band Live at Jazz Standard.