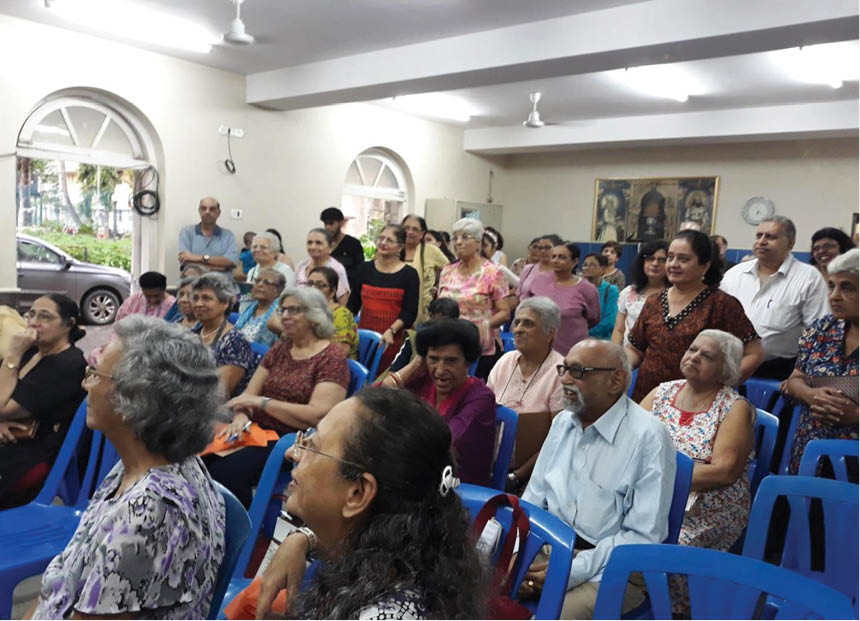 The Jiyo Parsi scheme, launched in December 2013, has successfully added 207 babies (as of 19th September 2019). Consistent efforts by Team Jiyo Parsi have paid off, with financial reimbursement for fertility treatments, financial assistance for childcare and elderly support, advocacy through workshops, events and advertisement campaigns, all culminating into awareness within the community and success.

An event celebrating the birth of 200 Parsi babies through the Jiyo Parsi (JP)programme was organised on 31st August, 2019, supported by the Bombay Parsi Punchayet and the Bharucha Baug Residents Welfare Association, at Bharucha Baug Club House. The evening included Housie, quiz and lively discussions with participants enjoying over a cup of tea and snacks, and returning home with greater clarity about the details of the scheme. Most participants being grandparents and seniors, have agreed to positively influence their children or relatives to take assistance from JP if needed. 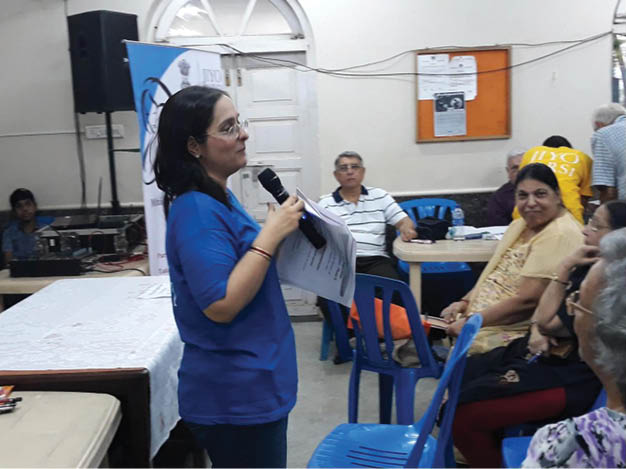 JP plans to organize more events across Mumbai’s Parsi colonies. The involvement of the youth is crucial for the success of this programme as plans are underway to attract the participation of young couples. JP has helped many couples, who had given up hope of ever having a baby of their own, become proud parents; in fact, today, some JP babies have even started playschool!

In a community where the death-rate greatly supersedes the birth-rate, with 200 births and nearly 800 deaths recorded per yearly, the JP initiative has added over 200 babies in less than five years, with the initial couple of years focused on creating awareness about the scheme. The JP initative with the support of the Ministry of Minority Affairs, Government of India, the Bombay Parsi Punchayet , Parzor Foundation and TISS (Tata Institute of Social Sciences) has a long road to travel and many more Parsi babies to be added in order to arrest the decline faced by the community. With social media playing a vital role in bringing about the much-needed changes in mindset and social ethos to promote early marriages and more children in family units, the Jiyo Parsi Facebook page is a strongly catalyses the attempts of Team JP.

Numerous emails and letters pour in regularly expressing gratitude for the support extended by JP. One reads, “The kind of support we get from trusts such as Jiyo Parsi is just commendable. Small and middle-class people like us can never be grateful and thankful enough! Thank You for being such a wonderful part of our lives and making us feel proud of our Parsi community.” The Jiyo Parsi team looks ahead to the future with renewed hope and faith to continue boosting the Parsi population and doing their bit to save the glorious Parsi community from extinction.

View all posts by Pearl Mistry →