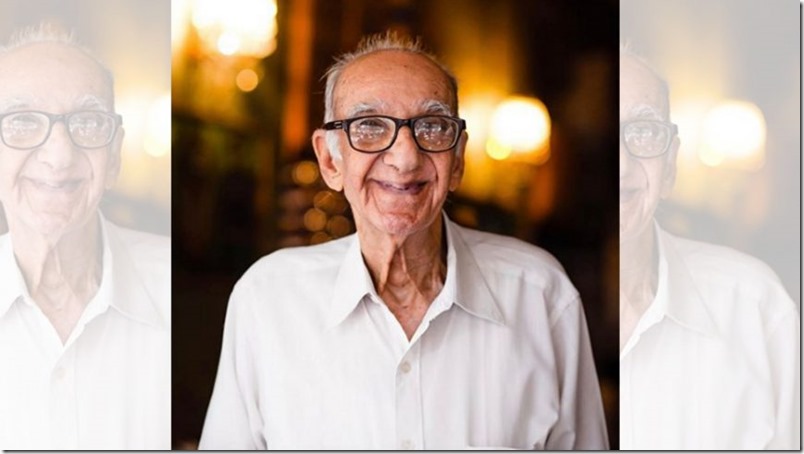 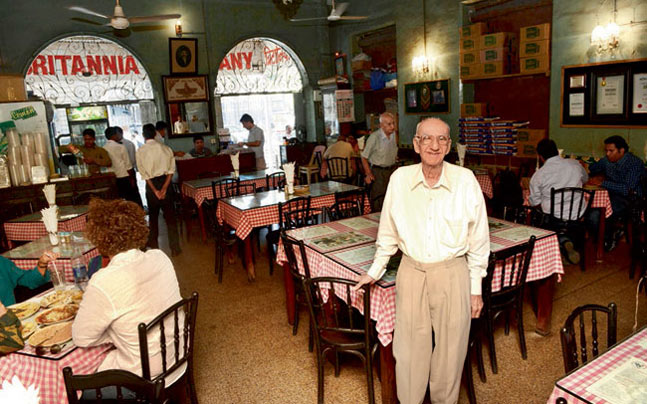 One of Mumbai’s most popular restaurateurs, Boman Kohinoor, the senior partner of the iconic Parsi-Irani café, Britannia & Co, (Ballard Pier), passed away at the age of 97, on 25th September, 2019, at the Parsee General Hospital, having been admitted here for over two weeks in the ICU.

The much-celebrated eatery was set up in 1923 by Rashid Kohinoor, whose family fled from Iran to avoid religious persecution and settled in Mumbai, the year Boman Kohinoor was born. He was only twenty years old when he took over the reins of Britannia & Co., after his father passed away in an accident. Under his astute leadership, Britannia is counted amongst one of Mumbai’s leading restaurants serving Parsi and Irani cuisine, and is especially famous for its Berry Pulav, which attracts locals and tourists from all over India and the world. However, it was as much his warmth and hospitality, as it was the food, that was the main attraction – as Kohinoor personally visited every table, taking orders and sharing stories with diners and gifting them laughs and chuckles for appetizers.

Kohinoor’s fondness for Queen Elizabeth and the royal British family is quite well known! Thanks to a video going viral, he had the chance to meet Prince William and the Duchess of Cambridge Catherine Middleton in 2016, who invited him for an unexpected meeting at The Taj Mahal Palace in Mumbai.

Even after turning ninety, Boman was quite witty, and showed up daily for work at his restaurant, as he considered the place his family.