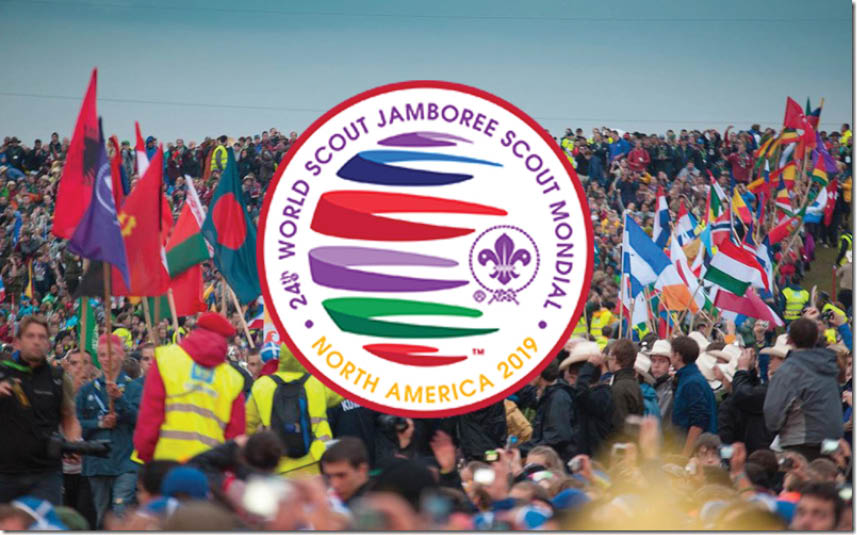 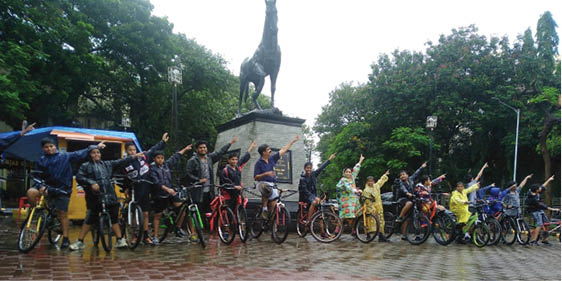 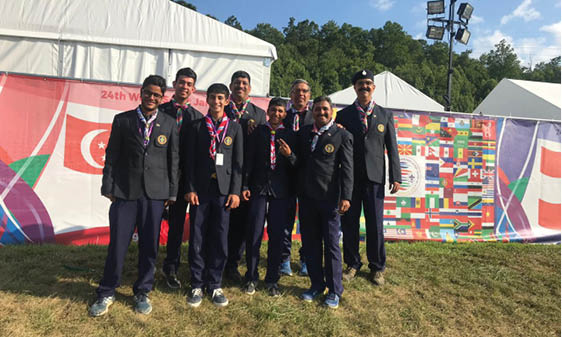 Scout participants Rayaan Dadiburjor and Rayan Deventri of Sethna Scouting Society and 6 IST participants Jehangir Foroogh of 32 West Bombay and Vistasp Pochara, Hoshedar Pochara, Khushroo Pastakia, Baeshaz Pastakia and Sohrab Sethna from Sethna Scouting Society, represented India at the 24th World Scout Jamboree, which was in West Virginia, USA, last month. The Jamboree witnessed the participation of Zoroastrian Scouts and Scouters from all over the world. Several adventure activities were enjoyed by the scouts. Sporting the theme, ‘Unlock a New World’, the members had their duties in the 21st Century Programs which included Drone Flying, Virtual Reality and Robotics. It proved to be an experience of a time for the participants!

On 1st September, 2019, Jehangir Foroogh, Scout Master of 32nd West Bombay Pioneer Scouts, along with 18 Scouts went on a 10km long cycle ride in South Mumbai, providing a fun tour of Mumbai’s landmarks including Mantralaya, Prince of Wales Museum, Gateway of India, etc. The group is a grand 98-year-old Parsi group and looks forward to welcoming interested Parsee boys to join in for their Sunday morning meets that take place at BJPC School. Parents are suggested to encourage their sons to join in this legendary group and participate in its fun activities.