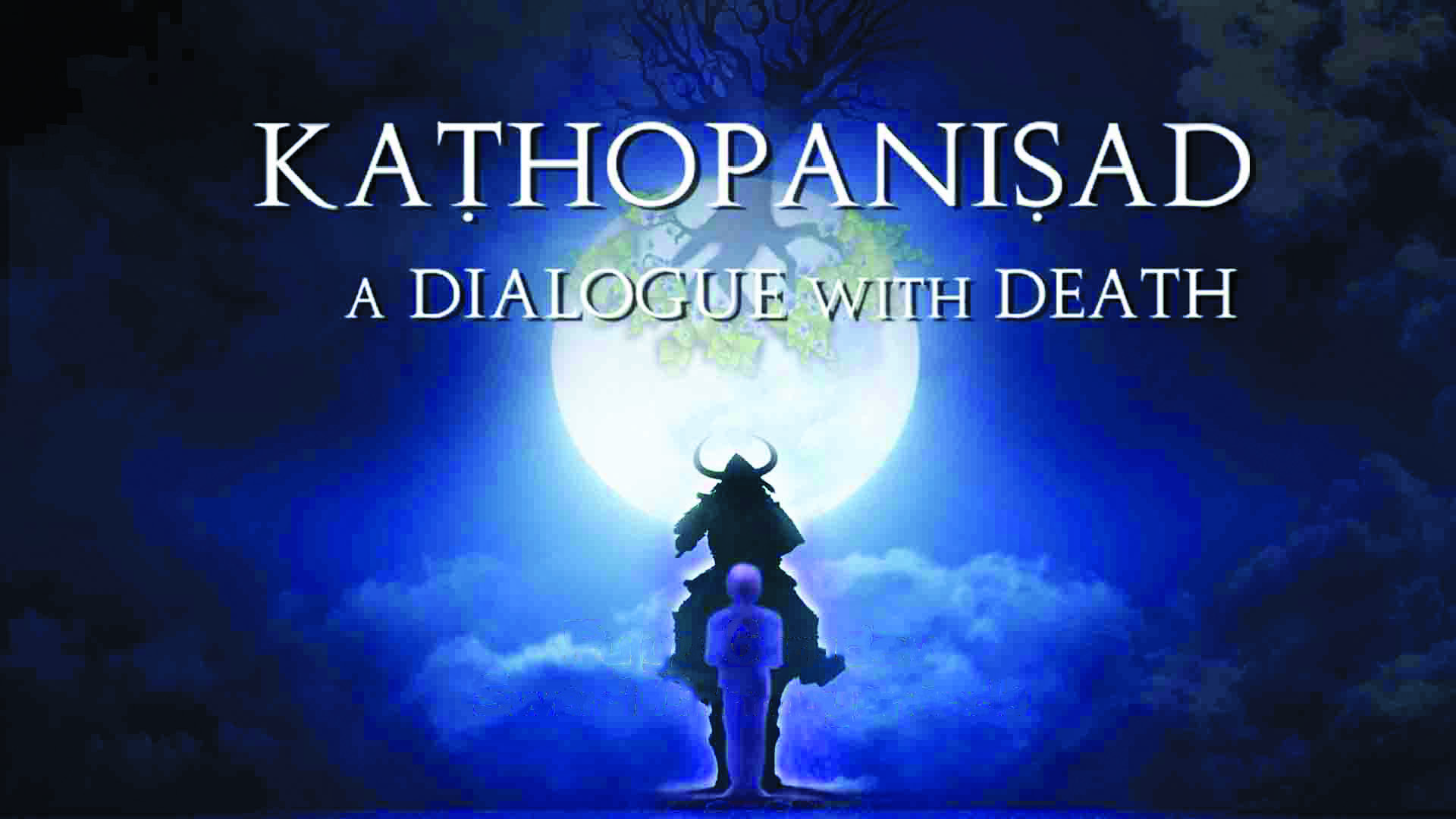 Once upon a time, a man was roaming in the forest to find a nice spot under a tree to meditate and gain soul-knowledge when he saw four extremely beautiful women. Upon asking them who they were, the tall, slim woman said, “My name is ‘Buddhi’ (intellect) – I live inside everyone’s head.” The woman with kajal-lined eyes, said, “I’m ‘Lajja’ (modesty) – I live in everyone’s eyes and present myself as decorum in behavior.” The third well-toned, muscular-bodied lady said, “I am ‘Himmat’ (courage) – I live in everyone’s heart, giving them the courage they need.” The fourth lady had rosy cheeks and radiated freshness. “My name is ‘Tandarusti’ (health) – I live in the stomach,” she said.

The man carried on and found a good spot to meditate, all the while thinking of the four women who taught him a life lesson. But God wanted him to have more knowledge, so, he soon met four young men in the forest. He asked them who they were. “I am ‘Krodh’ (anger),” said the first man, who was handsome but had red, angry eyes with knitted eyebrows. “Where do you live?” asked the man. “I live in everyone’s head,” said Krodh. The man said this was not possible since he had just met Buddhi and she lived in the head. Krodh replied, “Until I enter, Buddhi remains. Once I enter, she runs away.”

The second man introduced himself as ‘Laalach’ (greed), saying “I live in people’s eyes.” Once more the man interjected saying, “No no! Only Lajja lives there.” Laalach said, “Just place a bag of gold coins or a position of power and then see for yourself how fast Lajja runs away! Greed doesn’t believe in modesty, shame or decorum. Just see how people change for the worst when they see wealth and power.”

The third man said, “I am ‘Bhay’ (fear). I live in everyone’s heart. “Is this not the residence of Himmat?” the man questioned. “When people do not obey their conscience, when they hurt others, when they do wrong, they are so full of fear that they are always afraid of being caught. At times, they even commit suicide. I’m so powerful that Himmat runs away as soon as she sees me and I reside comfortably in the heart and harass people until they have heart-attacks and die!” he said.

The fourth man introduced himself as ‘Rog’ (disease), saying, “I live in everyone’s stomach since all diseases start in the stomach, which is fed dead animals and made into a ‘kabrastan’. As if that’s not enough, people eat after sunset, drink intoxicants, smoke and take drugs. This is when ‘Tandurusti’ vanishes.”

With these words, all four men disappeared. The man pondered over what he had heard from the four beautiful women as well as the four men. He meditated on this subject and realized that a healthy and happy life was within everyone’s reach; and that we create our own problems with anger, greed, fear and gluttony. Hence, if we ourselves invite problems, is it fair to blame it all on fate? Can we make small resolves that will make some space for Buddhi, Lajja, Himmat and Tandurusti within us?

Small resolves like – ‘I shall control my anger for today’; ‘I shall try to limit my possessions’; ‘I shall try to remove fear’; or ‘I shall not give in to temptations that lead me to ill health’. Small vows or anuvrats are firm stepping-stones to a happier and healthier life. All it takes to be able to live a holistic life is to resist temptation, taking one step at a time. Health, happiness and peace will be within reach. So from that day, the Man led a holy and holistic life cultivating the four qualities of the women he met and shunning those of the men. The four women were actually Laxmi, Saraswati, Durga and Narayani. They came disguised as mortal women to grant enlightenment to this man who came daily to the forest to seek enlightenment. The four men were Brahma, Vishnu, Mahesh and Indra in disguise.