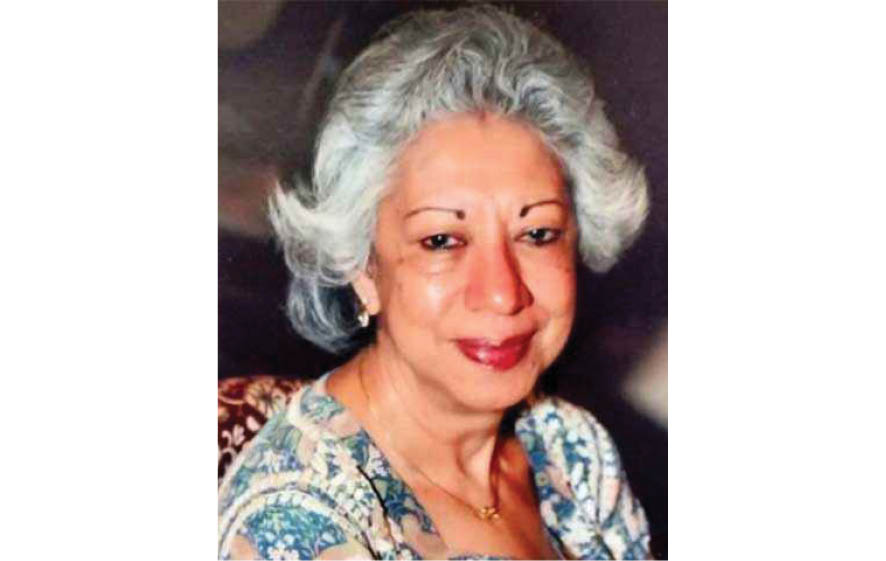 On 31st August, 2019, the 215-year-old Asiatic Society of Mumbai got its very First Woman President, after 78-year-old Professor Vispi Balaporia won the election to the post, securing 107 of 163 votes. This is a major milestone in the society’s two-century-old history, which has had women as office-bearers, vice-presidents and honorary secretaries hitherto. In addition to Vispi Balaporia’s Presidentship, the Asiatic Society also elected an honorary secretary, five managing committee members and four Vice Presidents including Shehernaz Nalwalla.

The daughter of Shavax Lal, former Secretary to first Indian President, Dr. Rajendra Prasad, Vispi Balaporia is currently visiting faculty at Jai Hind College, having retired as its vice-principal and Head of English Dept. A member of Association of British Council Scholars, she has served in various capacities at Mumbai University. She is also a Trustee at Sir Jamsetjee Jeejeebhoy Parsee Benevolent Institution and holds the position of Advisor at the Byramjee Jeejeebhoy Parsi Charitable Institution.

Sharing her vision with the media, Professor Balaporia said she would focus on the completion of ongoing projects, especially a digitisation venture undertaken by her predecessor, which enabled them to set up the web portal, Granth Sanjeevani, which can be accessed by scholars, researchers and academic institutions. She believes it is crucial to keep up with the times. She spoke of the compelling need for financial inputs as several projects depended on the generosity of donors; as also how efforts were made to attract young members who would benefit from the current resources and carry forward the legacy.

A dedicated educator, Vispi Balaporia was felicitated by the University of Mumbai with ‘The Best Teacher’ Award in 1999. Balaporia has done her schooling from the Convent of Jesus and Mary in Delhi; and from La Châtelainie in Neuchatel, Switzerland. She also holds a General Certificate of Education from Oxford University (1956) along with Graduate and Post-Graduate degrees. Her current MPhil dissertation is on ‘Designing a Writing Course for Undergraduate Students with a Low Level of Proficiency in English.’