ZWAS (Zoroastrian Women’s Assembly Of Surat) has been keeping all our Surtis all charged up with its delightful sequence of events lined up. In August 2019, a Prayer Competition was organised at Pak Kadim Atashbehram, where the children exhibited their religious fervour with great devotion and dedication. The Prayer competition was judged by Er. Navroz Pandol and Rukshana Bharda. The winners of the competition were Meherzad Shroff 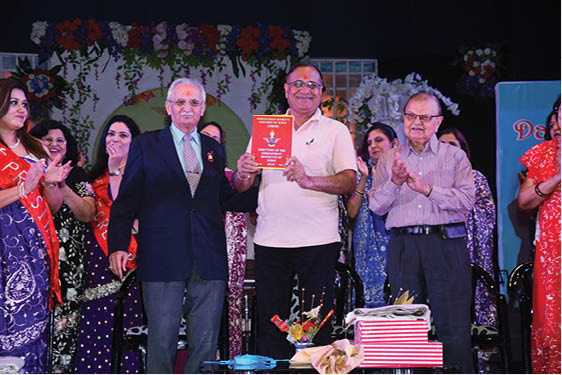 The Immediate Past President, Mahtab Variava, addressed the audience, thanking friends, family and all members for their support during her term. Chief Guest, Mayor Dr. Jagdish Patel appreciated the contribution of the Parsis in the well-being of Surat and India. The new President, Delnaz Katpitia gave her acceptance speech, followed by Mahazarin Variava who thanked and felicitated ZWAS trustees – Maharukh Chichgar and Piloo Bhathena.

The new directory was then released by Dr. Jagdish Patel. It includes the names, ages, address, and mobile numbers of all Zoroastrians of Surat including the residents of the Parsi Infirmary and residents of Girls and Boys Orphanages. A page has been reserved for Parsis engaged in small-time home industry, as also information of blood donors during emergencies. The Directory also includes insightful articles by religious scholars Rohin 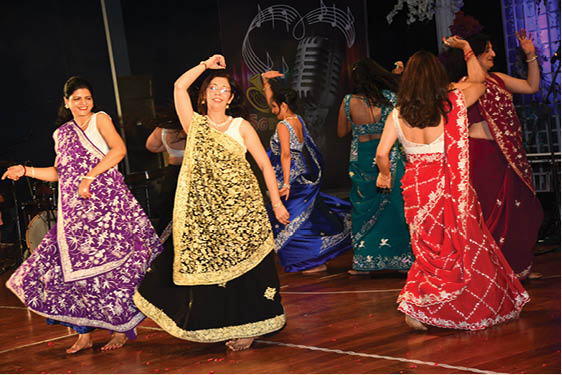 Karanjia and Rusi Besania, Gujarati theater’s comedy king – Yazdi Karanjia; a tribute to ZWAS by Jimmy Kharadi; ZWAS reports and activities; and importantly, the Age Composition of Surat’s Zoroastrians (from 1994 at four-year intervals). ZWAS thanks the encouragement and support of Vada Dasturji of Iranshah Udvada – Khurshed Dastoor and Dr. Shernaz Cama who heads Jiyo Parsi and represents UNESCO; as also generous friends and supporters for their help.