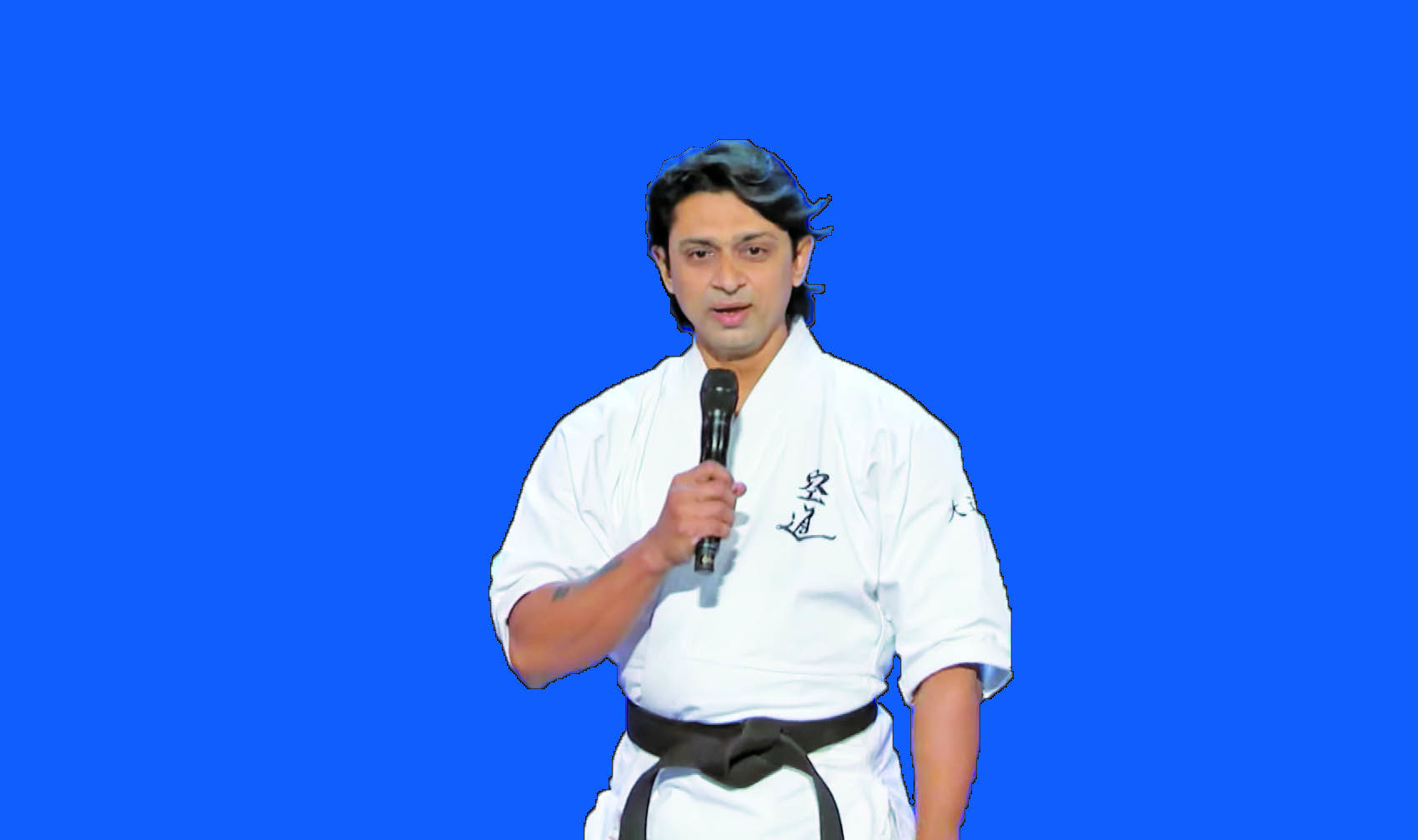 Earlier this week, on the sets of the superhit TV reality quiz show, KBC (Kaun Banega Crorepati), the host – superstar, Amitabh Bachchan conveyed his good wishes on the sets of KBC, to Navsari’s and our community’s pride – Karate maestro – Vispi Kasad – for his sixth Guinness World Record attempt.

5 times Guinness World Records holder for India Gen Sec – Kudo, and KIFI – India America’s Got Talent Fame (2017), Vispi Kasad is preparing for his sixth World Record. He is the Gujarat State icon of the Election Commissioner of India and was recently on the KBC Show. In the three minutes of airtime granted to his team, Vispi presented the Bollywood icon with two books – ‘Zoroastrian Life and Culture’ and ‘The Contribution of the Parsi Community During World War I’ for Amitabh’s birthday (11th October). A question from these books was asked in an episode of KBC, which greatly pleased Vispi.