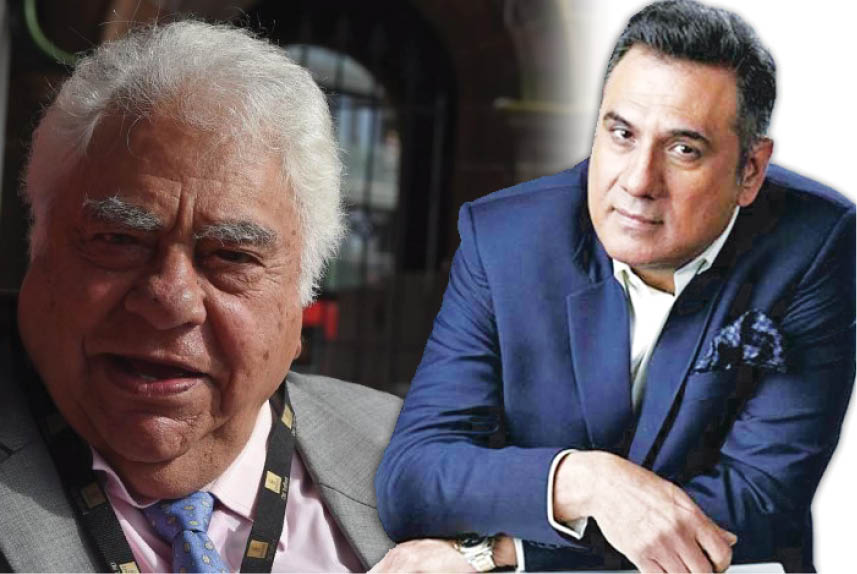 Last seen in PM Narendra Modi’s biopic, actor and producer, Boman Irani has signed on Kabir Khan’s directorial venture, ’83, where he will portray the role of former opening batsman and wicket-keeper of Team India, as also the only Indian commentator in the 1983 World Cup – the legendary Farokh Engineer. ’83 is a biopic based on the life of veteran cricketer Kapil Dev, which highlights India’s historic win in the coveted World Cup. Slated for release in April next year, Boman will act alongside lead actors Ranveer Singh and Deepika Padukone in this flick produced by Reliance Entertainment, Nadiadwala Grandson and Phantom Films.

In preparation for the role, the actor met and spent time with Farokh Engineer in the USA in a chance meeting and joined him for the Indo-Pak math in Manchester. As per media reports, Boman Irani claims that the legendary commentator is the quintessential Parsi – enjoying life to the fullest and believing in eating, laughing and having fun! “He gave me a lot of things, but I got to understand his take on life which is, ‘don’t be materialistic. Instead, enjoy sharing and caring for others.’ …I got to understand the takeaway of life according to him — be a giving person. I definitely stole a little bit from this experience,” shared Irani with the media.

Boman Irani will be seen sooner in the Bollywood flick, ‘Made In China’, essaying the role of a sexologist, played with dignity, sharing a social message. Also starring Rajkummar Rao and Mouni Roy, the film is slated for release on the 25th of this month. Not to be mistaken for a sex comedy, the film comprises the backdrop for a man’s success – essentially, an entrepreneur’s journey.