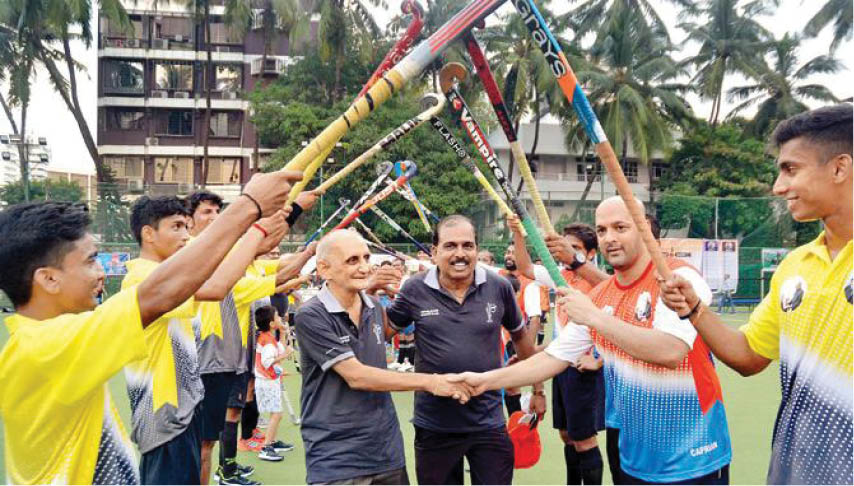 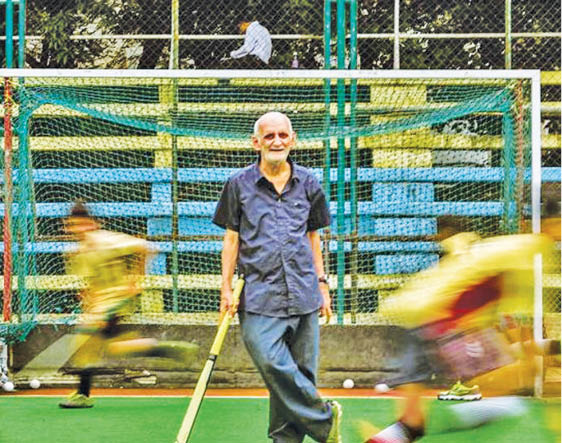 Bawa, the long-time mentor and coach of the young Bombay Republicans players, emotionally expressed how getting felicitated by his own club meant more to him than receiving the award from the President of India, remembering Balram Krishan Mohite who founded the Bombay Republicans Club. Lobo, a member of the Indian coaching team, started his career with Bombay Republicans.

The evening kicked off with an exhibition match between Clary XI and Bawa XI (won by the former, 3-0), after which the two hockey legends were felicitated. Past and present players of the Republicans Club generously contributed a total of Re. 1 lakh, which was divided between Bawa and Lobo. Unending praises were heaped on Bawa by the Olympians and the Internationals with regard to Bawa’s unconditional support and encouragement.

While the hockey stars attended the special evening with their families, it was disappointing to note that no one from the Mumbai Hockey Association was present.