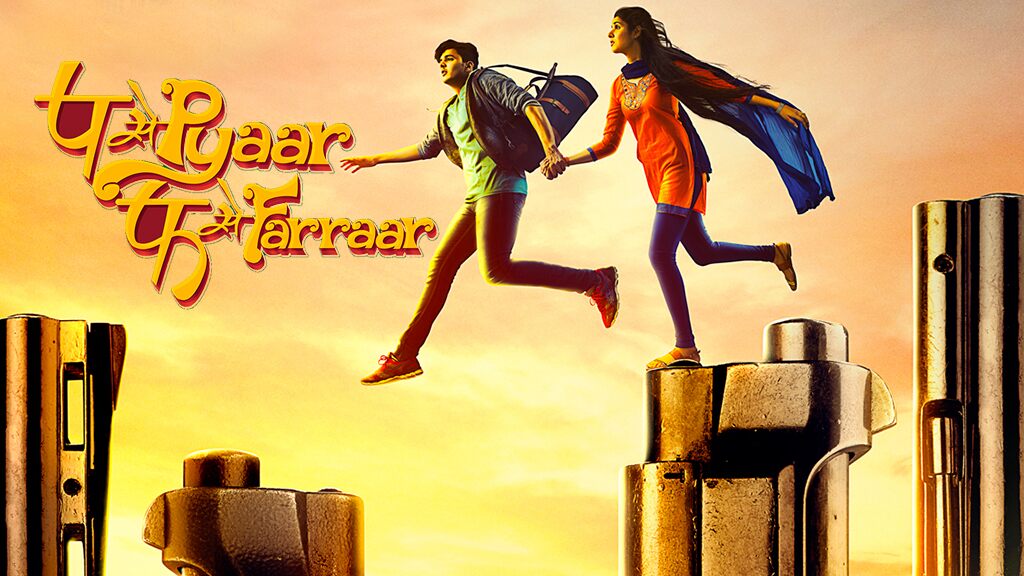 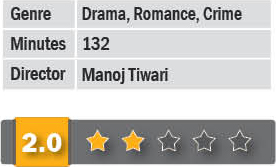 ‘P se P, F se F’ refers to Article 15 of our Constitution, which enshrine clauses pertaining to ‘discrimination on grounds of religion, race, caste and sex’, much as the recent ‘Section 375’ which referred to IPC’s section on sexual assault. ‘Based on continuing true stories’, is what we are informed. Sooraj Mali (debutant Bhavesh Kumar) is from a backward community in Mathura. Jhanvi Singh (Jyoti Yadav), from an upper-class, snobbish family, comes across Sooraj and Jhanvi promptly casts the caste barrier aside. She knows that the only way their friendship can come to fruition is by eloping, which happens at the first possible opportunity.

Early on in the film we are shown her father Omkar Singh (Kumud Mishra) – a local politician-thug, practicing untouchability at home, and the viewer knows what to expect post-elopement. ‘P Se Pyaar, F Se Farraar’ makes no pretense as to its genre or the direction it takes. It’s an honest attempt at exposing the caste divide love affairs and marriages, especially in the northern hinterland, which, in many cases, end in honour killings. While Kumud Mishra is tolerable and Jimmy Sheirgill, as Rajveer Singh, underplays his role to perfection, the lead pair fails to show promise. Tiwari takes advantage of Bhavesh Kumar’s six-and-a-half feet height to portray him as a javelin champion while Jyoti Yadav’s drooping eyelids would make an anti-narcotic squad follow her every movement!

Writer Vishal Kumar (Global Baba, Ghayal Once Again) follows the standard script of a local mafia gang travelling in a convoy of cars and brandishing swords and pistols at the smallest pretext. While Sanjay Misra and Zakir Hussain’s roles are largely ornamental, Marathi actor Girish Kulkarni’s splendid performance shows why he should be seen on screen more often.