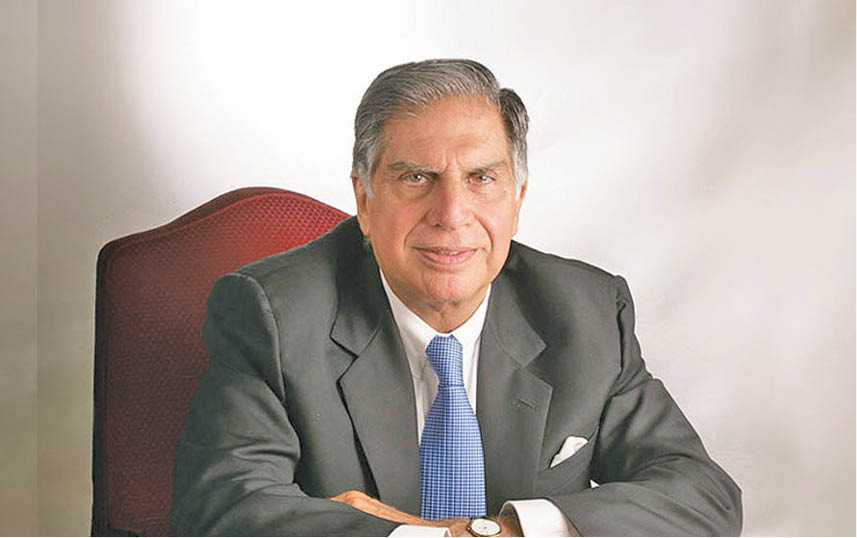 As per media reports, Ratan Tata, Chairman Emeritus of Tata Sons, will be investing in Pune-based, Tork Motors, an electric two-wheeler startup. In the coming months, Tork Motors will be unveiling its flagship electric bike, the ‘Tork T6X’ – an entirely indigenously developed electric vehicle, one of the first of its kind available in India. 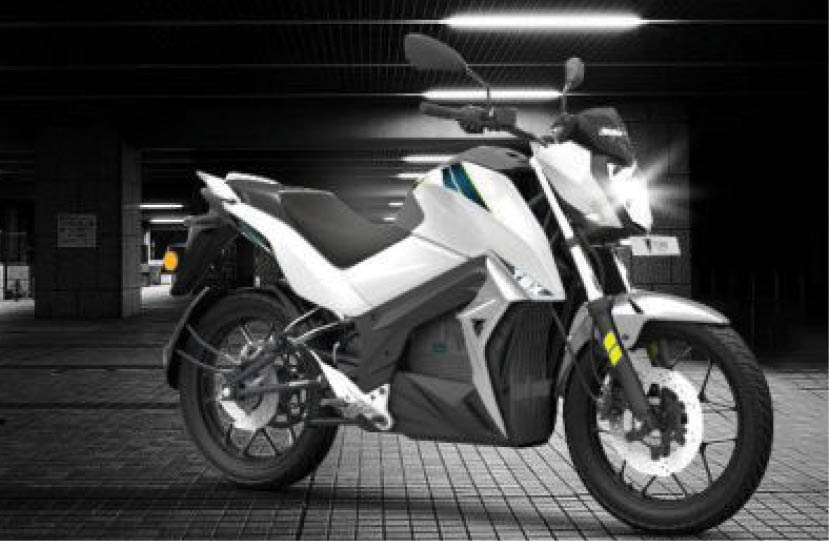 The sports bike – ‘Tork T6X’ – has a top speed of 100 kmph and a range of 100 km per charge. The lithium-ion batteries can be charged up to 80% in just an hour. Proprietary charging solutions will also be set up across Pune at the time of the launch. All the components from the chassis to the motor and even the PCB are designed and manufactured in India. Only the batteries are currently imported. They expect to have about 5,000 T6Xs on the streets of streets by the end of this year.

Known to invest in passionate and promising startups, in a statement to the media, Ratan Tata said, “In the last few years, there has been a sea of changes in the attitude towards electric vehicles. This industry is changing rapidly and I place good value on the sound logic and the approach that the team at Tork Motors has taken. Overall, I am very impressed and feel that this is the kind of spirit that should be present in every Indian entrepreneur.”

Tork Motors was founded in 2009 by Kapil Shelke (CEO), who shares a history with bike racing and off-roading. “An investment by him (Ratan Tata) is an endorsement of the long-held belief by us that the Indian auto sector is going through a phase of huge growth and transformation,” said Shelke.