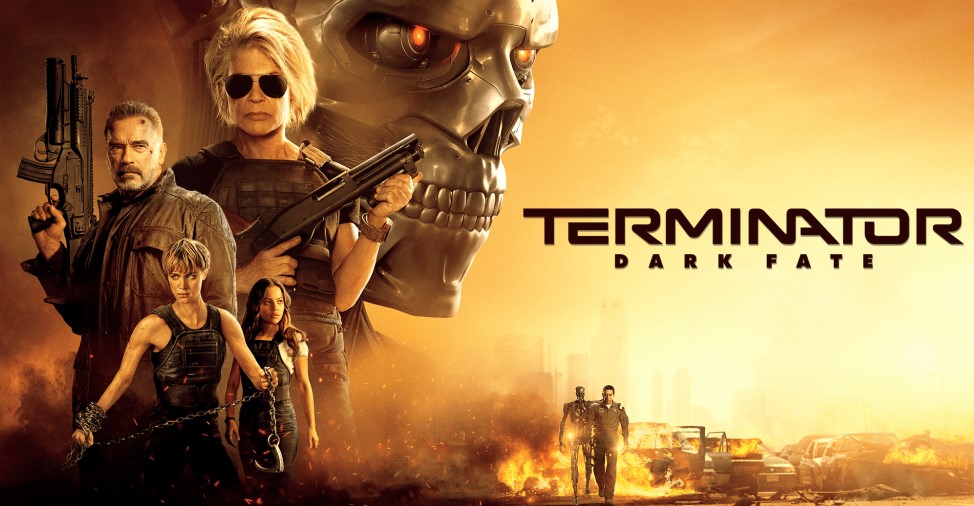 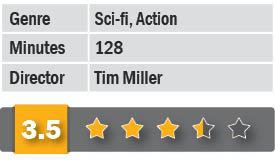 Well, hadn’t he promised, or warned, in 1984, that he’d be back? On his return, Schwarzenegger brings along with him the series’ original director, James Cameron (in a different capacity) and the ubiquitous Linda Hamilton, as Sarah Connor. The film is set 22 years after Judgement Day, and has, as protagonists, the augmented human Grace (Mackenzie Davis), a Mexican automobile factory employee Dani Ramos (Nalalia Reyes), Connor and a certain T-800, who works as a curtain drape salesman – Carl.

Rev-9 (Gabriel Luna), the Terminator, is ruthless, and goes back into the past to eliminate Dani, who’s a threat to the futuristic world to be dominated by machines. With no less than seven persons collaborating on the story, screenplay and development of characters, this sixth instalment in 35 years succeeds, but just about, to match the hysteria whipped up by the Austrian bodybuilder in 1984. Director Tim Miller (‘Deadpool’) succeeds in harnessing the collective talents of the lithe and athletic Davis, the unbridled energetic Connor (returning after almost three decades) and newcomer Reyes, not forgetting the raw appeal of Schwarzenegger (‘I’m very funny’, he says at one point in the film). The Terminator, Gabriel Luna, looks like he should – an unemotional killing machine recouping and rebuilding itself. Saving humankind is the priority here too.

It feels like Dark Fate has taken off after the 1984 and 1991 flicks, and more than makes up for the last two Terminator films.