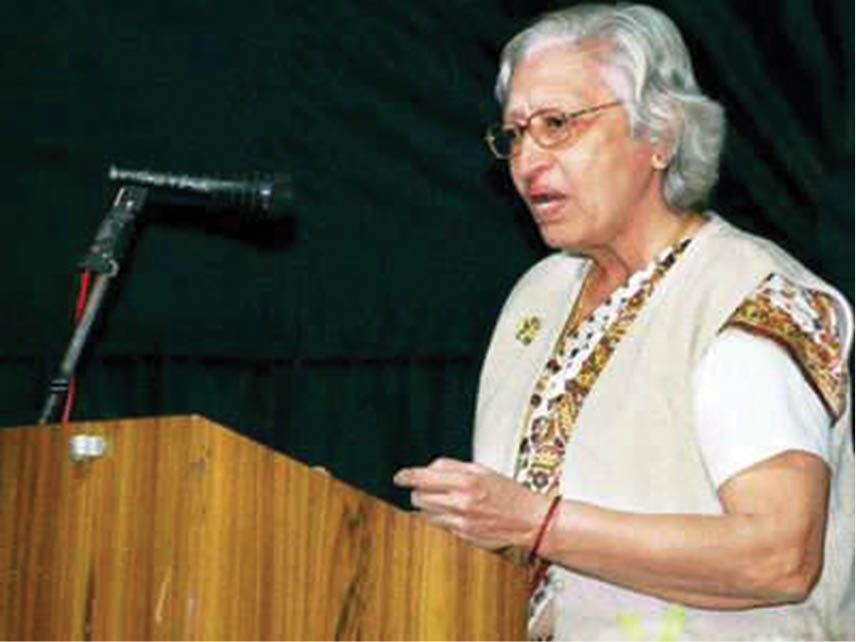 A year and a half after the death of Mumbai-based, Ikebana Grandmaster, Thrity Pithawala, her younger sister, Silu Bhagwagar, has alleged that physiotherapist – Dr. D. Khan, who was treating Thrity, stole her jewellery and fund-related documents worth Rs 1.13 crore, when she was bedridden. 77-year-old Silu has registered an FIR (Gamdevi Police) against the physiotherapist, after she found jewellery, share certificates and fixed deposit papers missing from Thrity’s house, who passed away last year, at the age of 81.

As per the FIR lodged by Silu, Thrity had been living by herself at her Mahalaxmi residence since 1988, post her husband’s death. She suffered a fall in 2016 and underwent surgery, but was unable to walk properly. As her health started deteriorating, she was admitted to a private hospital where she received treatment from the accused physiotherapist. Later, the accused would make house calls for providing physiotherapy sessions. In May 2018, Thrity had another fall in the bathroom and passed away in hospital on June 4, 2018, while receiving treatment.

In her complaint, Bhagwagar alleged that on visiting her sister’s house post her passing, she found several valuable items missing. She claimed that physiotherapist Dr. D. Khan regularly visited her sister’s house, gained her trust and siphoned off jewellery and important documents. She also claimed that Khan would use her sister’s ATM card. The FIR has been registered against him under sections 379 (Theft), 406 (Criminal Breach of Trust) and 420 (Cheating) of the IPC, as per the police.

Thrity Pithawala was the VP and founder member of the Bombay chapter of the Ohara School of Ikebana (Japanese art of floral arrangement). She was one of the few Mumbaikars to receive the Grandmaster title from the Ohara School in Japan.