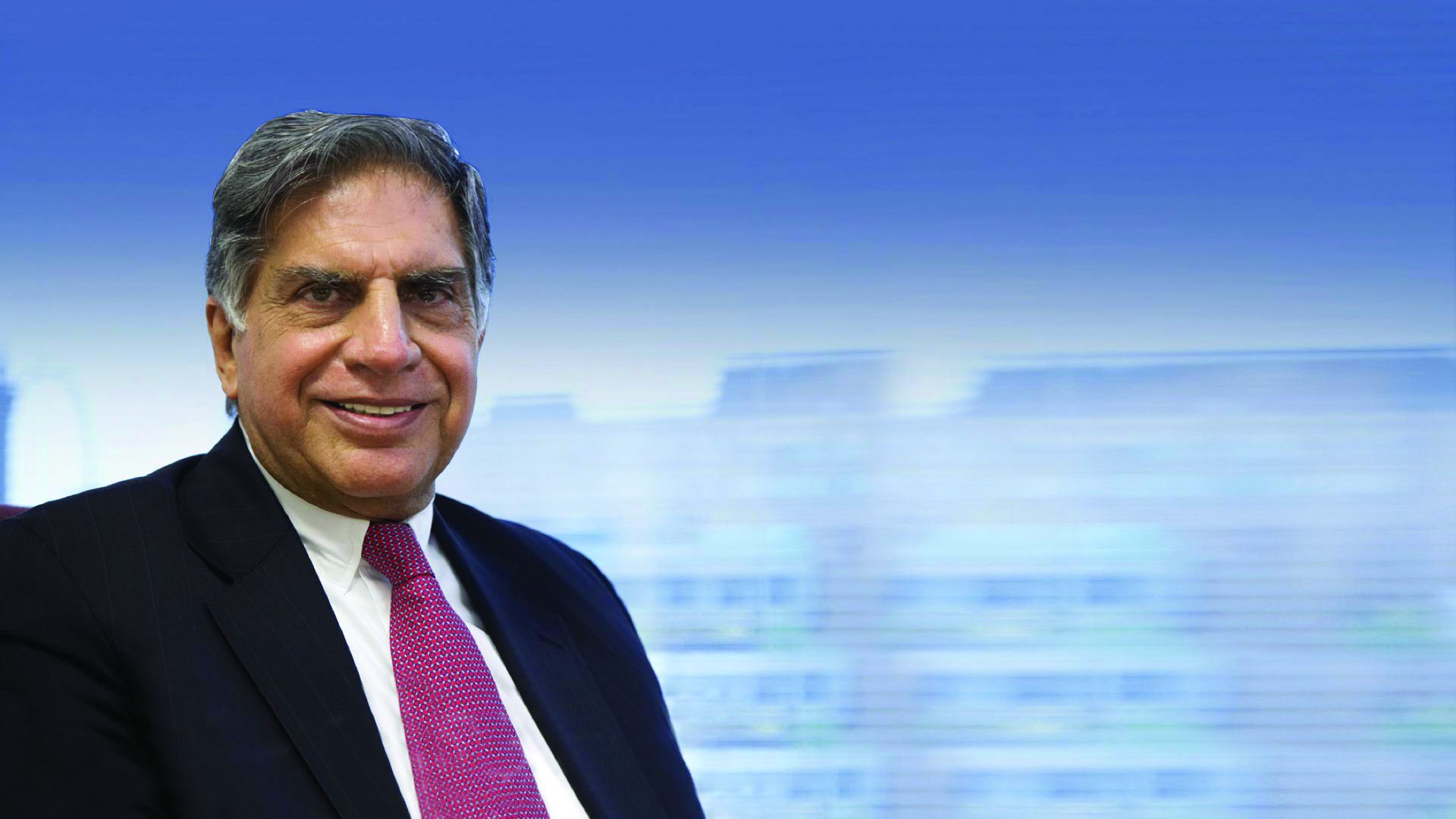 As today marks the Birthday of the most radiant gem of our Community, Shri Ratan Tata, Parsi Times shares a tribute to our greatest of greats – the most loved, cherished and respected Zarthosti today – Shri Ratan Tata.

A Summary Of Interesting Facts About Ratan Tata

Formerly the Chairman of the Tata Group, Ratan Naval Tata is the Chairman Emeritus of Tata Sons. Born on December 28, 1937, Ratan Naval Tata is the son of Naval Hormusji Tata and his first wife, Soonoo Commissariat. His father, Naval Tata was adopted from the JN Petit Parsi Orphanage by Lady Navajbai Tata after the death of her husband, Sir Ratanji Tata (1871-1918), the younger son of Tata Group founder, Jamsetji Tata (1839-1904).

In 1940, when Ratan Tata was just 10 years old, his parents separated. He and his brother, Jimmy, were raised by his grandmother, Navajbai and he was groomed by JRD. He completed his schooling from Mumbai’s Cathedral and John Connon School and pursued higher education from The Cornell University, New York, USA, in 1955, enrolling in Engineering. But on his father’s suggestion to take up Architecture, he also enrolled for Architecture – and completed both courses in under seven years! He also pursued an advanced Management programme from the Harvard Business School, where he donated $50 million and has a hall named after him – The Tata Hall.

He turned down a job offer by IBM, after JRD Tata, the then-Chairman of the Tata Group, convinced him to join the family business, At Tata Steel, which he joined in 1963, he initially handled the blast furnace section and shoveled limestone. He failed in his very first managerial responsibility at National Radio and Electronics (Nelco). He was unable to turn it around due to the economic downturn. Similar was the fate of his second endeavour, Empress Mills. On March 25, 1991, he took over from JRD Tata as the Chairman of Tata Sons and The Tata Trusts.

Ratan Tata championed some historical mergers for his company including Land Rover Jaguar with Tata Motors, Tetly with Tata Tea and Corus with Tata Steel. All these mergers played a significant role in the Tata Group’s phenomenal growth. In 2009, he promised to make a car that would cost only a lakh rupee and thus gave the nation (and the world) its most economical cat – the Nano.

In keeping with the devastation to life caused by the 2008 Mumbai terror attacks, where the Taj Mahal Palace hotel was ravaged, he set up the Taj Public Service Welfare Trust, which provides assistance to any Indian citizen affected by terrorist acts or natural disasters in India. A memorial bearing the names of all 31 employees and guests who died in the hotel was unveiled by Ratan Tata in 2009.

Under his able leadership, the revenues of the Tata Group grew more than 40 times. The profits abounded by over 50 times. The Tata group now has a combined market capitalisation of about $100 billion.

His love for dogs is legendary – since the days of JRD Tata, the Bombay House, the Headquarters of Tata Sons has a tradition of letting stray dogs in during rains. After its recent renovation, the Bombay house now has a kennel for stray dogs. This kennel is equipped with toys, play area, water and food. Continuing the tradition, Ratan Tata has an extreme love for these canines.

He shares a strong sense of empathy and oneness with people from all walks of life, and an equally strong desire to see everyone have an equal chance at happiness and success. His dream is an ‘Equal Opportunity India’.

Ratan Tata loves flights and flying. He is a skilled pilot. He completed his first solo flight at age 17. Ratan Tata was the first Indian to pilot F-16 Falcon in 2007.

Ratan Tata has invested in various start-ups across diverse businesses, including Ola, PayTM and NestAway. He also invested in Chinese smartphone maker, ‘Xiaomi’, in April 2015.

He is not included in the list of billionaires or the richest people in the world because he owns most of his shares through his Charitable Foundations and Trusts.

In a recent interview, when asked, what was the one quality he believed, defines him, he said, “I have tried to treat all people equally. Whether it’s a poor person on the street or a kid selling magazines as against a millionaire or a billionaire, I talk to them and treat them all the same way. I’m aware that I do that, and I do that not for show, but because of the feeling that I think everyone deserves recognition as a human being.” And as for his most important advice to all, “Do the right things, against all odds. It may be the more difficult option, but it’s still the better option. The other thing is: work for the benefit of others. Big businesses and corporations think nothing of killing another organisation because it’s competing with their business. Companies are known to buy out other companies just to bury them in a drawer. That has always bothered me. So, if you can live with feeling happy about another company or another person’s prosperity, then that would be the closest definition of happiness.” 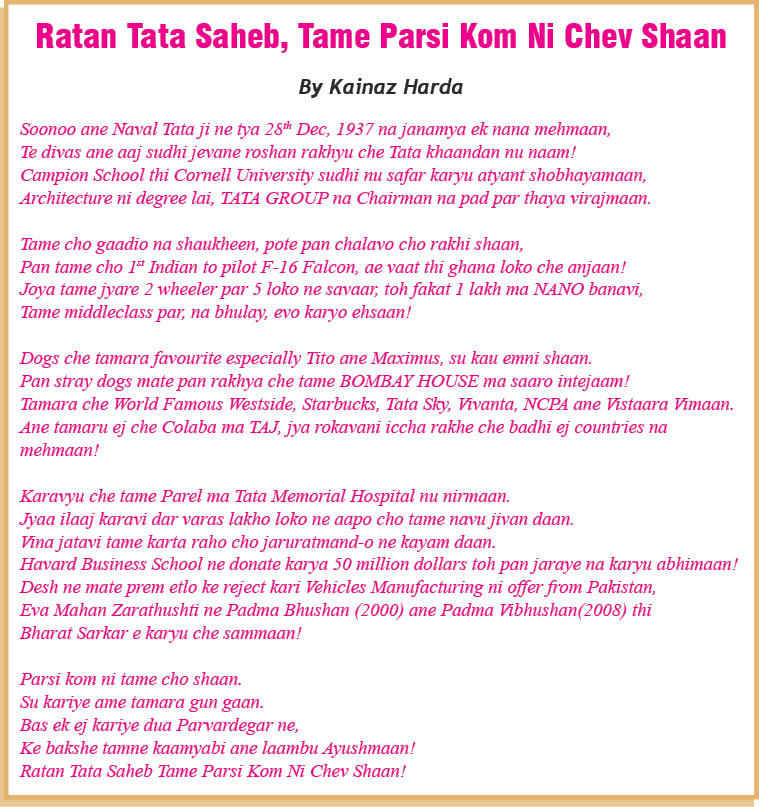