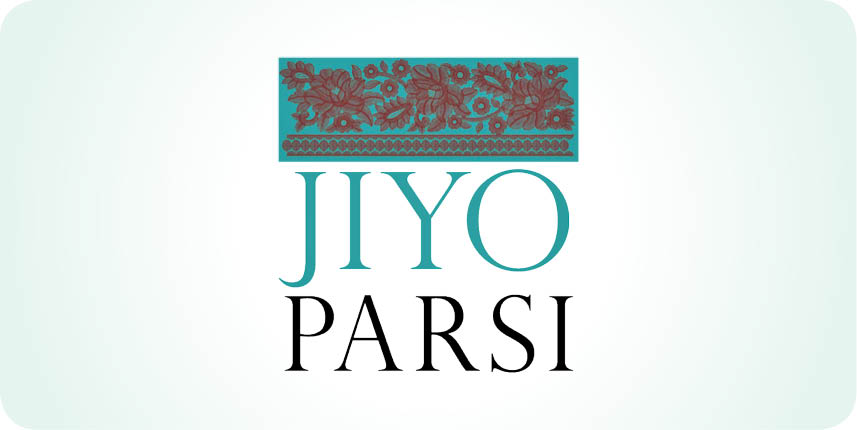 The Jiyo Parsi scheme, a GOI initiative launched in December 2013, has successfully added over 200 babies via the consistent efforts of Team Jiyo Parsi – which include financial reimbursement for fertility treatments, financial assistance for childcare and elderly support, advocacy through workshops, events and advertisement campaigns, all culminating into awareness within the community and success. On 8th December, 2019, Jiyo Parsi held a Parenting Session, reckoning that ‘Joys and Challenges are Two Sides of the Parenting Coin’, at Khareghat Colony, in a three hour session, beginning at 10:30 am.

Around thirty community members attended the session which invited parents and grandparents with the aim of exploring and dealing with feelings of anxiety or anger, so as to better equip them in relating to their children and handling their relationships, calmly and constructively. It was an interesting and interactive session conducted by psychotherapist Binaifer Sahukar, who provided insights and solutions regarding anger management and increasing inter-generational community engagement. The parenting workshop focused on enlightening Parsi parents on the importance of ‘healthy selfishness’ – indulging in some much needed ‘me-time’ and maintaining a healthy work-life balance.

The three-hour workshop was conducted in three parts – with the first focused on anger management which included role-playing and shared with parents how to respond in a calm and healthy manner when the children get rebellious and challenging. The second part helped the parents understand how one should deal with anxiety and manage a panic attacks; and the final part showed the participants ways in which they could further inter-generational community engagement.

According to Sahukar, the older generation proves to be a great boon to the community, as excellent caretakers of the younger ones – and this in turn increases the time spent and exchange between the grandparents and grandkids. The last Jiyo Parsi parenting workshop was held in Mumbai’s Rustom Baug, three months back. Led successfully by Dr. Shernaz Cama, who spearheads the Parzor Foundation, Jiyo Parsi is known for its various initiatives, rooting for the expansion and longevity of the Parsi community, with the latest one being the launch of the ‘Parsi Shaadi App’ (in association with Shaadi.com) – an online Matrimonial Service dedicated exclusively to the Community, aimed at facilitating access between Zoroastrians, globally.