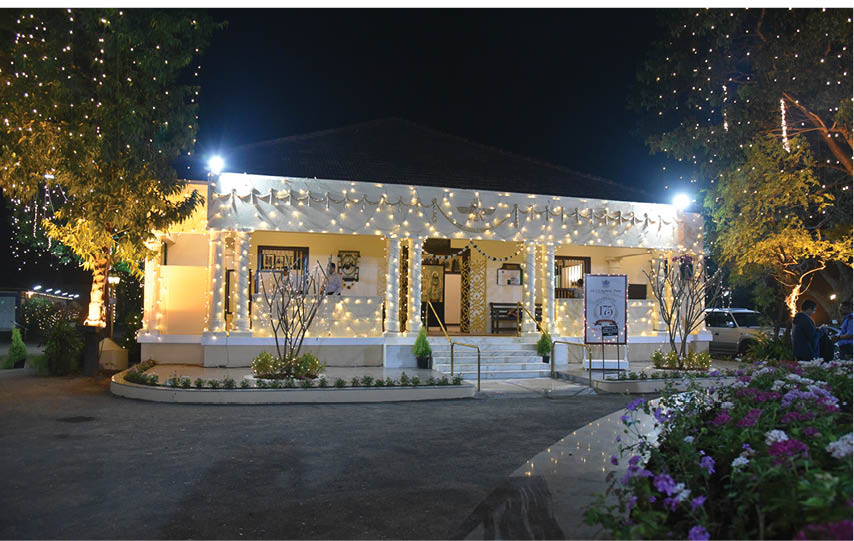 Speaking on the occasion, Sir Jamsetjee, in his welcome address, thanked Er. Raimalwalla for his “devotion and dedicated services” to the Agiary. He also spoke of the need for Parsis to “fulfil their duty by giving back to the community.”

All three Head Priests addressed the gathering and commended the philanthropic and religious contributions made by Sir Jamsetjee Jejeebhoy, First Baronet.

In acknowledgement of their service during the refurbishment of the Agiary, Sir Jamsetjee presented mementoes to Khushru Irani – Architect; and Firdaus Chindy of Chindy Interiors. A commemorative plaque was also presented to Yohan Poonawalla for his generous patronage. Meher Anklesaria, Chairman of the Local Managing Committee, then proposed a gracious vote of thanks.

Sir J J Agiary, which is centrally located in the busy Camp area of Pune, comprises a spacious Main Hall, a Prayer Hall and separate Dadgah and Muktad Rooms – all of which were recently refurbished for this occasion. The Agiary’s Baug is also a popular venue amongst the city’s Parsis – with almost 30-40 weddings and Navjote ceremonies being hosted here each year. Also located within the compound is an air-conditioned Banquet Hall and a plush 6-room residential facility, called Maneck Baug.