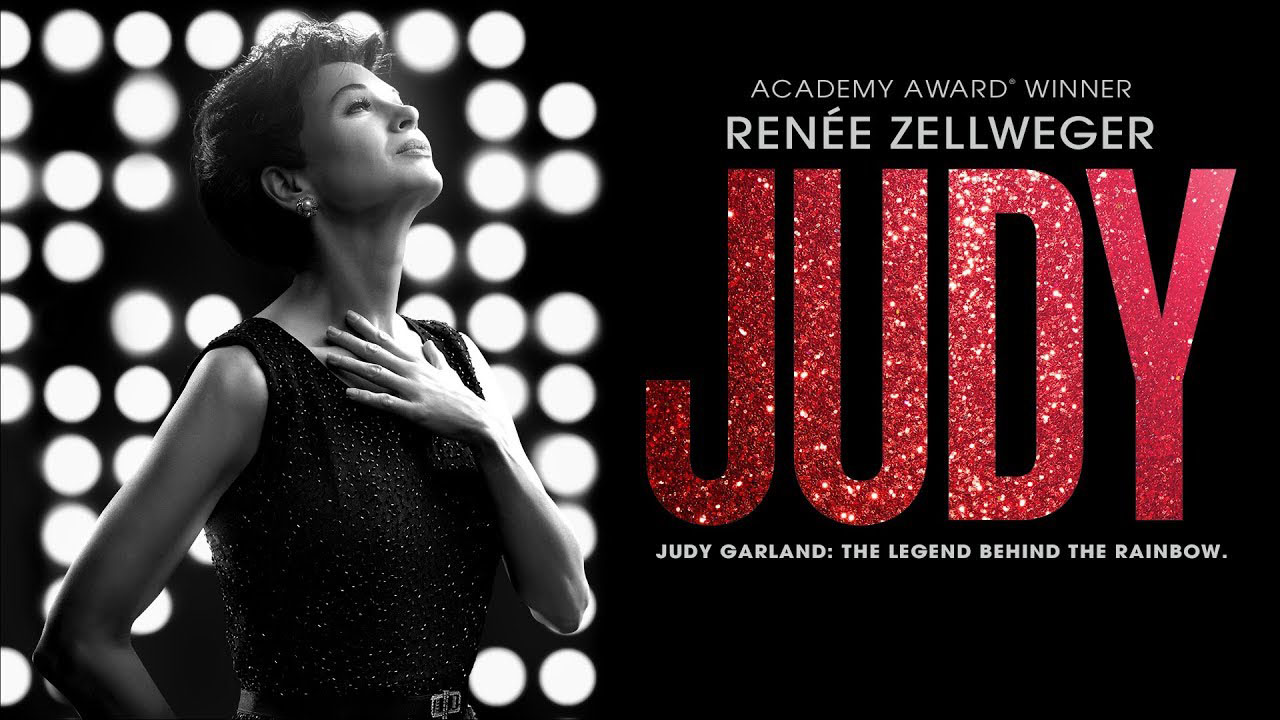 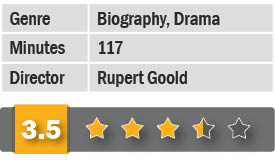 Early deaths of Hollywood legends (the legend status conferred posthumously at times) has always held the industry and its fans in awe. Marilyn Monroe, James Dean, Elvis Presley are just three names that come to mind. Add to that, actress-singer Judy Garland, who died 12 days after her 47th birthday, in 1969. The talented Renee Zellweger plays Garland, who’s seemingly past her prime. The film, which charts the final and eventful ten months of her life, briefly takes into account most of her tumultuous five marriages, lingering a little more on her last, to Mickey Deans (Finn Wittrock).

Adapted from the aptly titled stage play, ‘End of the Rainbow’ – which played in Broadway and West End – ‘Judy’ begins in the winter of 1968, when, to eke out a living, she’s shown doing stage shows in London, with her two kids in tow. A brief flashback takes us to her days at MGM, where, at the age of 17 she starred in ‘The Wizard of Oz’, with studio boss Louis B. Mayer, played by Richard Cordery, mentally draining her (young Judy played by Darci Shaw) of her confidence. Zellweger, playing Judy in later years, portrays admirably the trauma sustained through years of being rejected, on and off, by the studios.

Zellweger gives a performance of a lifetime and the prosthetics and false teeth help in giving her the look of Garland, though her frequent facial twitches and mannerisms are a distraction at times. Her final performance, singing ‘Over the Rainbow’ at The Talk of the Town, is captured beautifully and Tom Edge’s script accords it the right amount of screentime. When Garland says, “Every time I cut a cake, I find I married some jerk,” it pretty much sums up her married life.